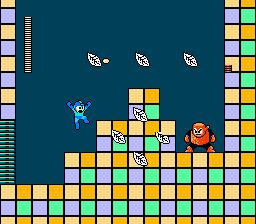 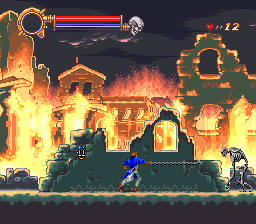 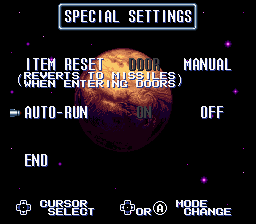 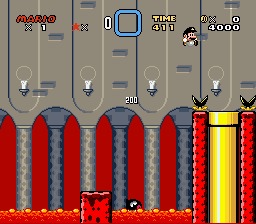 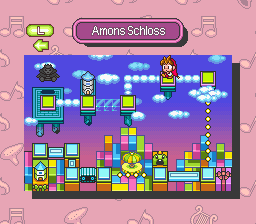 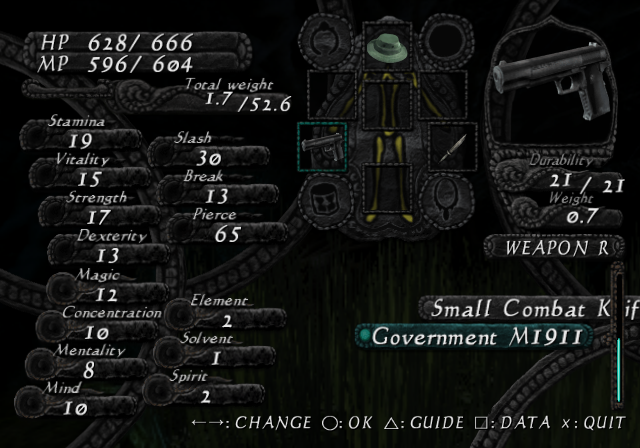 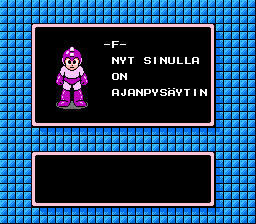 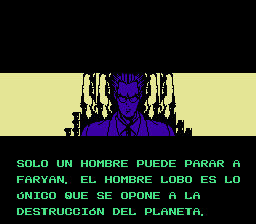 Dr. Eggman has somehow stolen almost all of the colors (and music) from South Island, and Sonic himself! It is now up to Sonic to return them to where they belong, and restore the island to its colorful musical self.

Sonic’s mission is to find the various Color Monitors hidden in each stage. Upon finding them, the various colors and music of the area will begin to be restored to the zone, and he can then proceed to the next act. Collecting every Color Monitor in an act will also allow for Sonic to access the Special Stages to collect the 6 Chaos Emeralds. It is rumored that the Chaos Emeralds grant the power to restore all the colors of an act at once; collect them all to find out! Finding any one of the Color Monitors is required to get through the current act, but you can explore the stages to find them all!

When starting the game, you can select from one or two game-play modes:

Each zone includes a hub stage, in which Sonic must pass Acts 1 and 3 to continue to the next zone. Each Hub displays the completion status of each act, and can be restored with hidden monitors as well. Complete the stages and explore the hubs to find the elusive Act 2!

Play through each act in a linear order instead, as in Sonic 1-Knuckles.

As an option, Hint Arrows that lead to other monitors, found near each monitor, can be enabled for a less difficult and more accessible game-play option. This can be enabled at the beginning of Classic Mode, and before every act in Adventure Mode.

Note: Only finding one of these is required to complete the Act.

If you want to leave an act early, Hold A, then press Start when paused to return to the Hub Stage from any act.

Explore the zones to find all of the Color Monitors and unlock hidden secrets and extras!