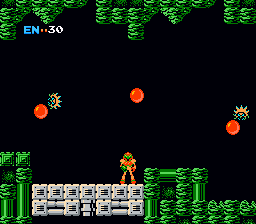 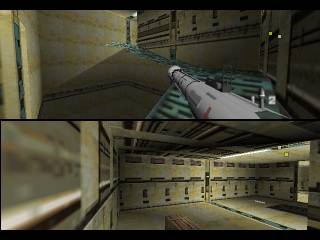 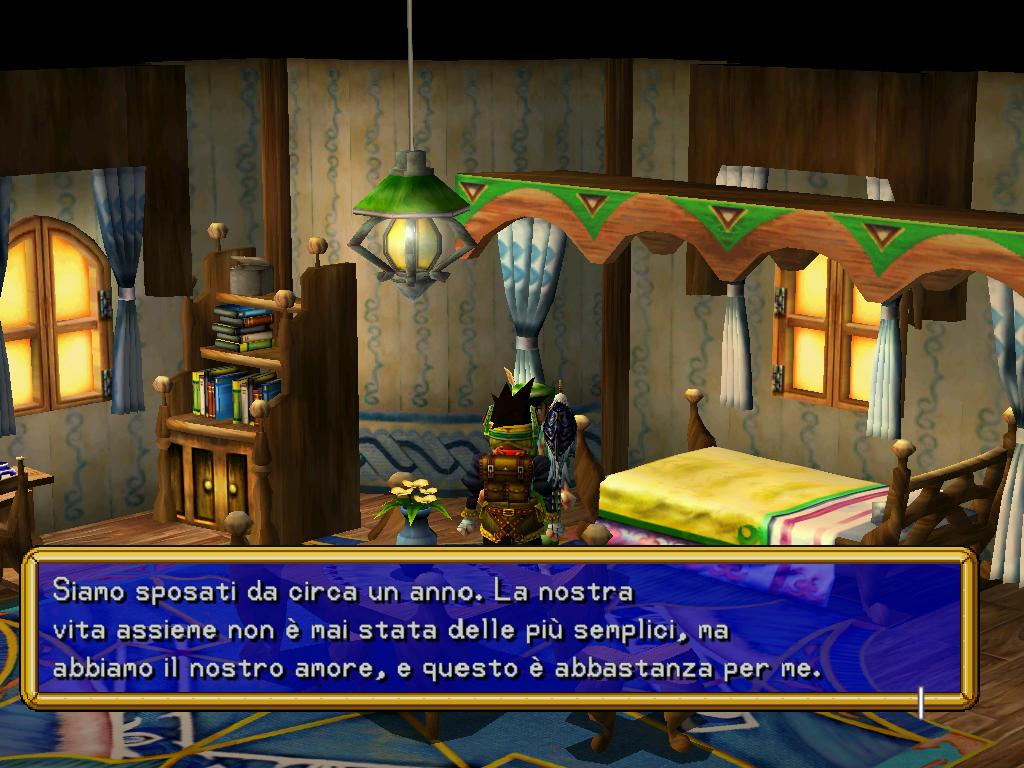 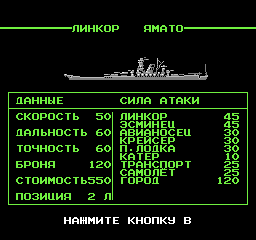 Important: Please read the patching instructions before trying to play this hack.

This is a hard difficulty hack of Final Fantasy 1 - Dawn of Souls. No changes were made to FF2. It is based off of Ludmeister’s “Mod of Balance” version 2.2 hack, so it is required that you download and apply that first. Please read the Set-up Instructions below, or check the readme document. You must follow the steps. :)

The reason for me basing this off his 2.2 version is because after his 3.0 update, he radically changed the “Job System” by allowing you to choose any of the 12 classes from the beginning of the game. For those that didn’t like that, he recommended downloading version 2.2 which used the original Job change mechanic, but lacked some of the new updates. The goal for this hack was to combine all the updates from version 3.0 and up, and put them into version 2.2. (minus the 12 Job feature, of course) While not everything made the cut, there is plenty more that’s been added to make the adventure fresh and challenging. (well, hopefully!)

One thing you’ll notice right away is stats being listed in-game for each weapon and armor piece. You’ll know exactly what it offers, without having to look them up in the readme document. :) You’ll also notice that this version is much harder in difficulty - which is the most important part!

This project was originally intended for personal use only, but a lot of work ended up being done to make the experience new. Thanks goes to Ludmeister for his fantastic work on DoS, and his Mod of Balance! Thank you!

It’s very important that you first apply Mod of Balance version 2.2, before applying my hack. If you try to apply my hack to a clean rom, there will be many item/magic bugs, and other weird things. If you can buy Genji Armor in Cornelia’s armor shop, you didn’t patch it right. ;) Also, another way to see if you patched it correctly is check your starting gil for a new game. It should be 300 gil. The reason for the glitches is because ludmeister made a lot of changes to various pointers. So my hack relies on that, and even changes them further in a couple of instances.