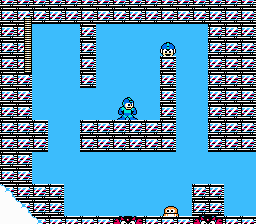 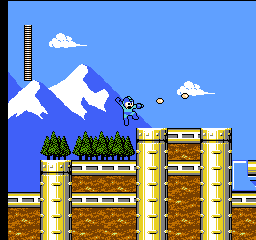 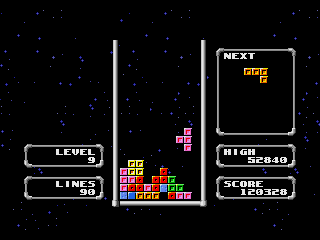 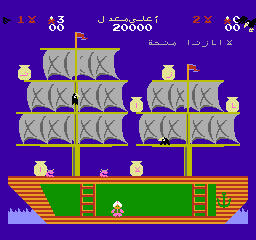 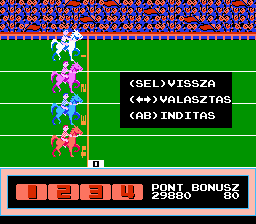 This hack is based in a mini-game found in Super Mario 3D World, on which you play as modern Luigi replacing Mario and the original Luigi as the second player. This game is part of the Year of Luigi, a tribute made to the greatest Player 2 in videogame history. A classic with a clever and modern touch. It also includes a patch for Mario Bros. Classic (E).