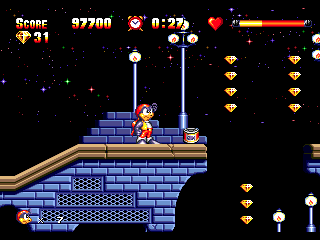 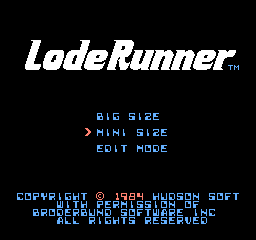 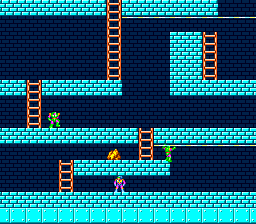 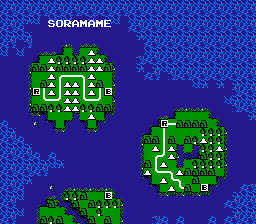 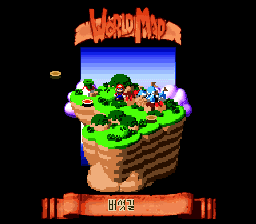 This is a conversion of the NES game The Bugs Bunny Crazy Castle to Roger Rabbit, which was the original version of the game. The original game was released on Famicom. As the hack creator wanted to play this game on NES, he made this conversion hack.