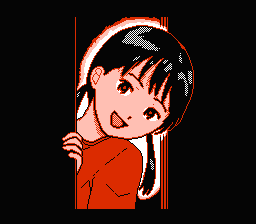 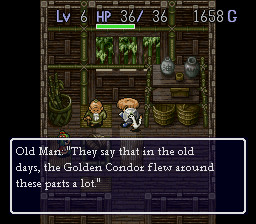 Using some of the limited data that was found in Sonic 3D Blast, I decided to make a boss rush mode in Sonic 3D Blast. In this hack, you will fight all 8 bosses in a row. That means you only have 4 lives, that’s it. It’s a little bit challenging. Before I forget, the ROM crashes after you beat the Final Fight. I did that on purpose. If I didn’t do that, then the game would have moved on to the 9th level which would be Spring Stadium Act 3.