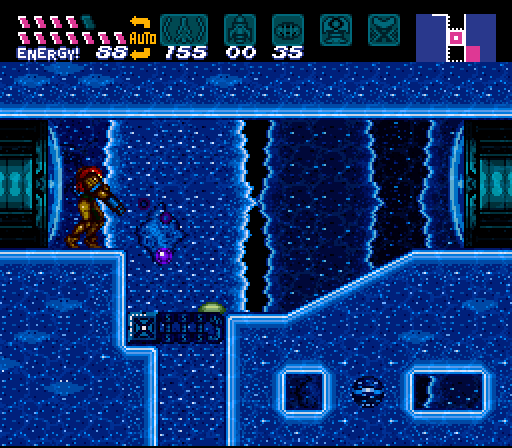 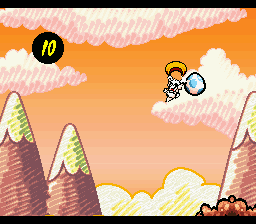 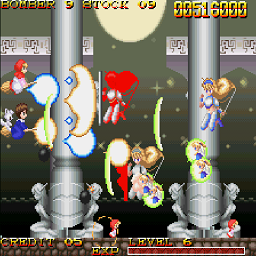 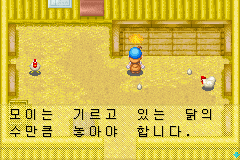 Like Yoshi’s Island? Now try this! The Yoshis are now re-colored and the Pokémon will cameo in this crossover hack!

Note: No levels can be hacked with an exception of one level.