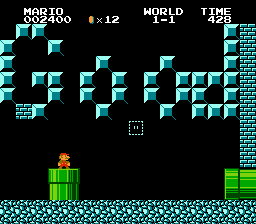 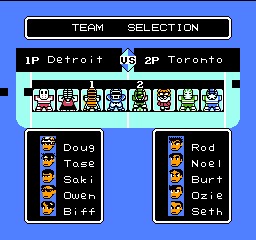 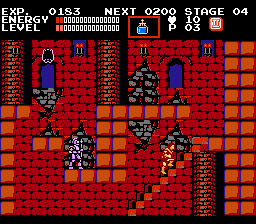 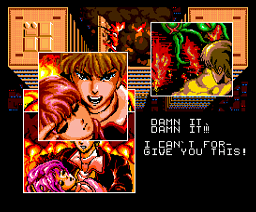 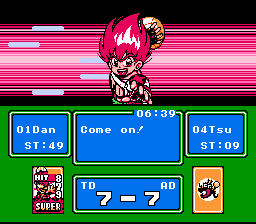 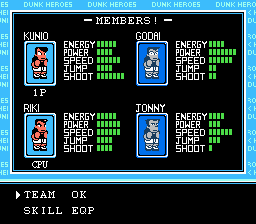 If there is a game that has eaten up more of my free time than I can remember, it’s this one. I wasted a lot of time playing Link’s Awakening. I would sometimes put different names for Link and pretend I was playing as that character, such as “Goku” and only using the Fire Rod, pretending I was using the Kamehameha. It’s silly, I know, but I was very young. It also illustrates how wonderful this game was.

The gameplay is a refinement of the original Legend of Zelda’s gameplay. Or would be, if A Link to the Past hadn’t been released first, but this game still feels closer to the original than LttP. You can move diagonally and you combine items together for the first only only time ever (unless you count the bomb arrows in Twilight Princess).

The graphics are superb. You can tell what everything is and although animations are simple, there’s a charm about them.

The sound for this game is good. Sound effects are good effective and the sound track is wonderful. Part of the game’s objective is to collect musical instruments, after all.

The story is more sophisticated than the first two Zelda’s. There’s a plot twist or two and it’s better fleshed out than in the first games. Not like I ever needed a deep story in a Zelda game than to go and beat up whatever villain was around.

I recommend this game to anyone with a soul. It’s probably the very best Zelda you could possibly play.