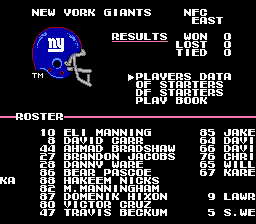 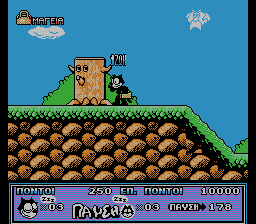 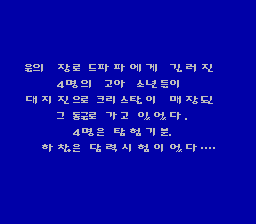 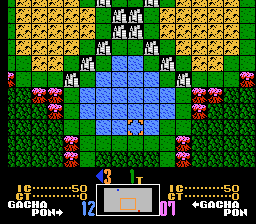 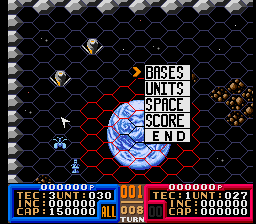 Chrono Cross is one of the oddest birds one can think of when it comes to sequels. Born out of a couple of Trigger team members basically not wanting to do the same game twice (and as a kinda-sorta/not really remake of Radical Dreamers, apparently it takes place in another dimension), it has it’s backlash and it’s fond remembrances. Some even argue about it’s status as a true sequel. There isn’t any real time travel and the game instead takes place 20 years after the events of the original, outside of the entire continent the former game is based on. Instead gameplay consists of hopping through two parallel dimensions. In one you died as a child, and in the other you’re alive and well doing normal silent protagonist things.