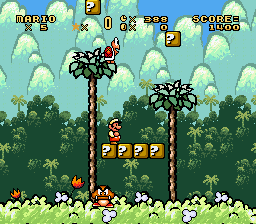 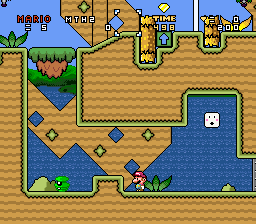 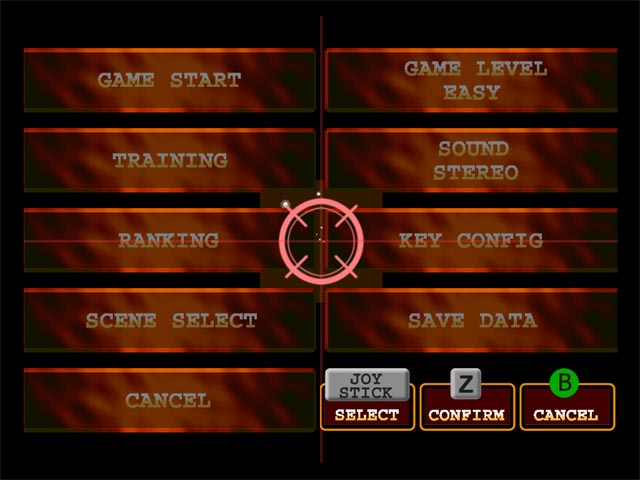 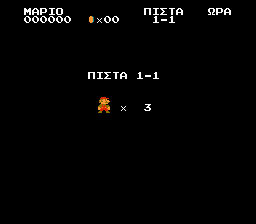 Ganpuru: Gunman’s Proof is an action role playing game for the Super Nintendo.

Imagine Link to the Past, with all the puzzles taken out, and instead you’re given a bow with infinite arrows. Oh, and all the enemies shoot at you. Now you have Gunman’s Proof. You’re a boy in the Old West who willingly becomes possessed by an alien sheriff with the intention of capturing the evil Demi, another alien who probably did some unspeakable atrocities. You live in the only town, in the center of the island, and go through a bunch of sequential dungeons before going through the last dungeon and taking Demi down. There’s some nice additions to the gameplay, like being able to duck under the bullets that are being shot at you and shooting diagonally.