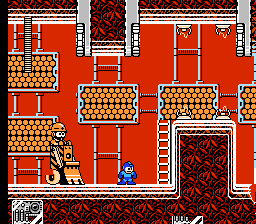 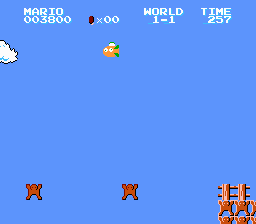 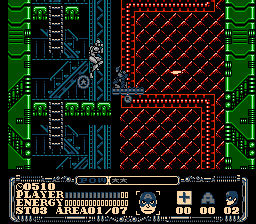 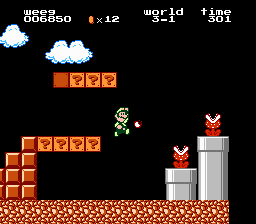 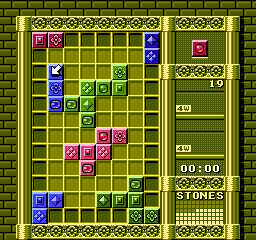 Highly technical yet visually underwhelming, Eikou no Saint Andrews (St Andrews Old Course) is a Japanese-exclusive golf title and the first for the sport released on the Nintendo 64.

Gameplay uses a rubberband mechanic. Swinging requires pulling back on the Control Stick, then releasing it when the red dot is at its smallest. Force is controlled by how far back the stick is pulled, and spin by how off center. Your stance is influenced by the terrain, and in some cases only half shots will be available.