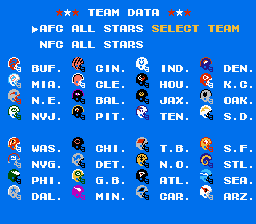 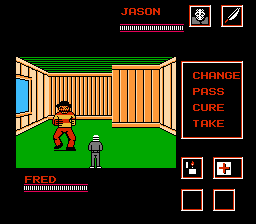 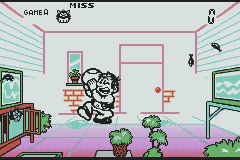 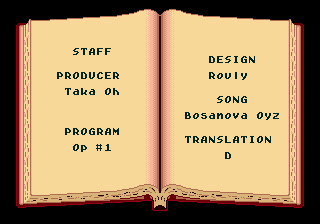 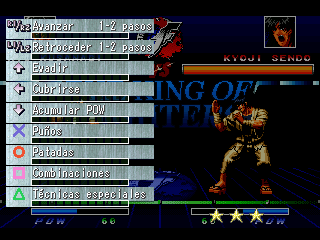 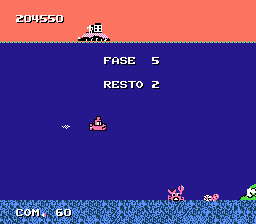 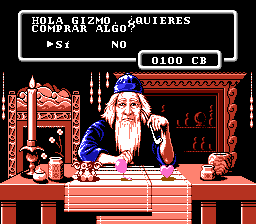 Fighting Force is a 1997 3D beat’em up game developed by Core Design and published by Eidos. It was released for PlayStation, Microsoft Windows, and Nintendo 64. Hawk Manson, Ben “Smasher” Jackson, Mace Daniels, and Alana McKendricks are the four playable characters which players must choose from to take on the criminal mastermind, Dr. Dex Zeng and his evil army of supporters through multiple branching levels.