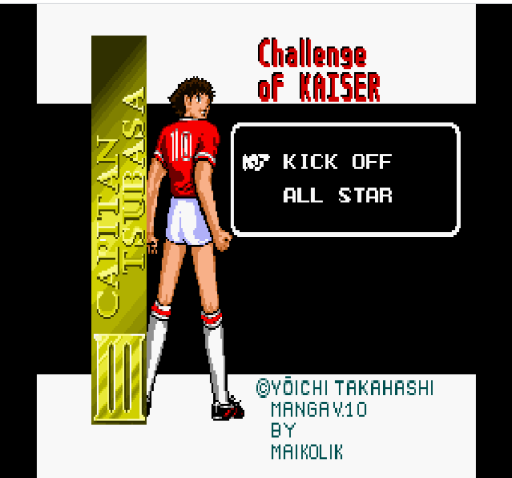 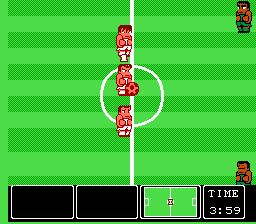 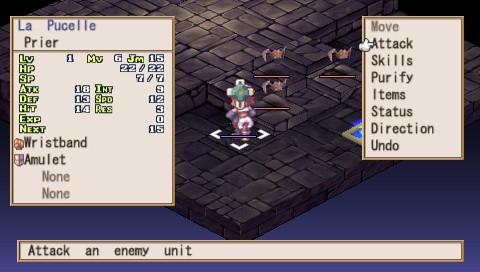 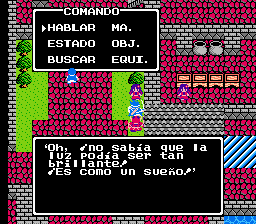 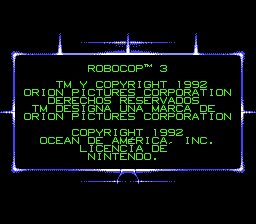 I couldn’t figure out how to get out of the first little area (though granted, I didn’t dwell on it), so I checked out a GameFAQs review for Lennus II. This guy (who obviously didn’t know Japanese) blasted the game for having no story, sub-NES-quality graphics, the worst music he’s ever heard, and gameplay that was eclipsed by that in Final Fantasy II and III. What the fuck game was he playing? See kids, this is why retards shouldn’t be allowed to play Squaresoft games.

Maybe he was playing the first Lennus, which was released here as Paladin’s Quest and, admittedly, is all of those above things. Lennus II kicks things up by several notches, but is essentially the same Lufia/Phantasy Star-esque gameplay. But I mean, look at those graphics! They totally rock. GameFAQs is stupid.