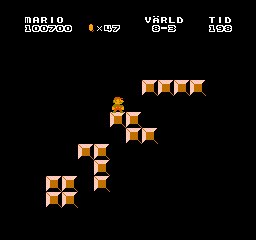 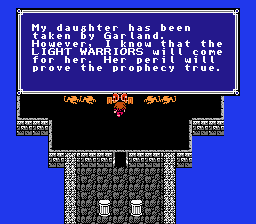 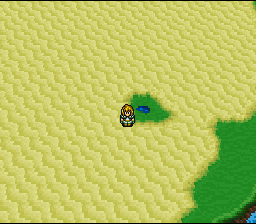 Sequel to Ar tonelico: Melody of Elemia, which takes place in a different region 2 years after its conclusion. The region of Metafalss, dominated by the Second Tower of Ar tonelico, is being ravaged by a Reyvateil-exclusive epidemic known as IPD that makes those infected with it go berserk and destroy everything around themselves with their Song Magic, while the two factions that dispute hegemony over the region, the Grand Bell and the Sacred Army, have started a civil war due to ideological and theological differences.

In the midst of this situation, a young knight from the Grand Bell called Croix Bartel is sent into an emergency mission to escort its most important member, Cloche Leythal Pastalie, to safety, not knowing this will embroil him deeper into the conflict between the two factions and will lead him into an adventure where he will discover the true nature of Metafalss, the schemes the Grand Bell and the Sacred Army are hiding, and finally, how all of this connects with the realization of the legendary paradise the people of Metafalss have sought for all their history: the Green Land of Metafalica.