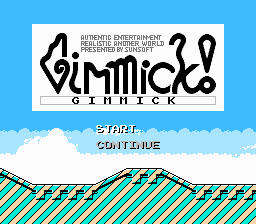 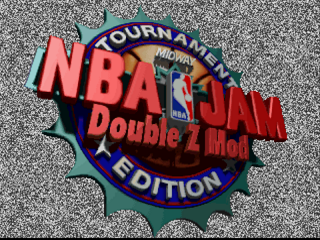 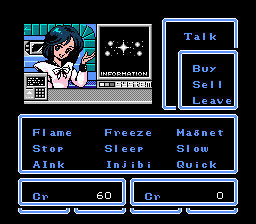 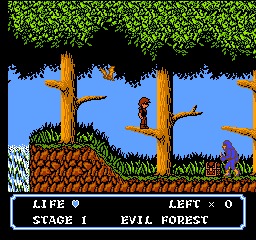 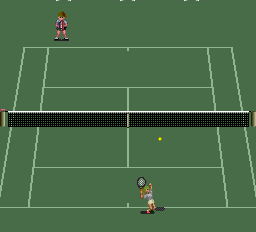 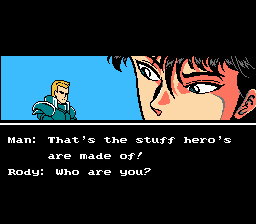 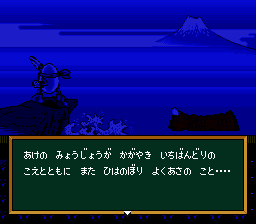 Yet another wonderful game that was decided to not be released worldwide! It’s an action-RPG that is mostly operated by use of the touchscreen. It has a whole Shining Souls feel as it has several characters to choose from and they all have their strengths and weaknesses.

The graphics of the game switches from 2D to 3D, with the main characters and the normal ground enemies being well done pixelated sprites to 3D environments and a huge giant (Behemoth) that you’ll need to fight.

The maps aren’t anything to brag about and the story is lackluster. It makes up for it with multiplayer capabilities, it’s scenario and the absolutely awesome boss battles.

I’ve compared this with Shining Souls on GBA (and I’m pretty mad there wasn’t a Shining Souls 3 on DS so Blood of Bahamut is one of the games that makes up for that), but this is fairly different. All characters have varying melee and ranged attacks, and you can play with all the character with one save file. This is a really great addition since it gets tiring to use the same character over and over.

The best selling point of the game are the boss battles. Taking down a huge behemoth is the main objective of the entire level. And the fights are of epic proportions. I suggest playing through the first level just for a taste of what this has to offer.

The music is also not anything noteworthy, although it is not bad.

For the DS, it is not as great as Soma Bringer, but its nice to play. Especially playing boss battles in multiplayer.