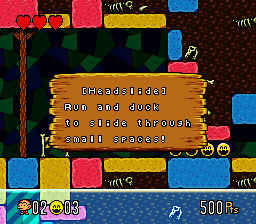 Many people claim this PSP exclusive version of FFIV is the best one. It uses the GBA version as a base (for those in the US, this is the much less buggy version of the GBA edition), and fixes both the music and graphics problems the former port had in one fell swoop: this involves a full graphical remake with the option of the original SNES sound or remixed tracks. Some would wish the original graphics were an option, but they look nice enough.

Not only does this boast the random-floor dungeon of the GBA’s postgame, Complete Collection also boasts both The After Years and a special Interlude game. While TAY was remade in 3D similar to the DS edition later on for mobile devices, Interlude was never heard from again after this game.

When it comes to pure content amount in one package, PSP beats all the other versions out there while staying more or less true to it’s roots.