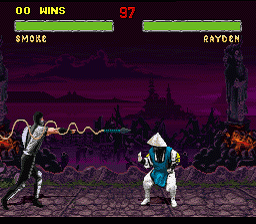 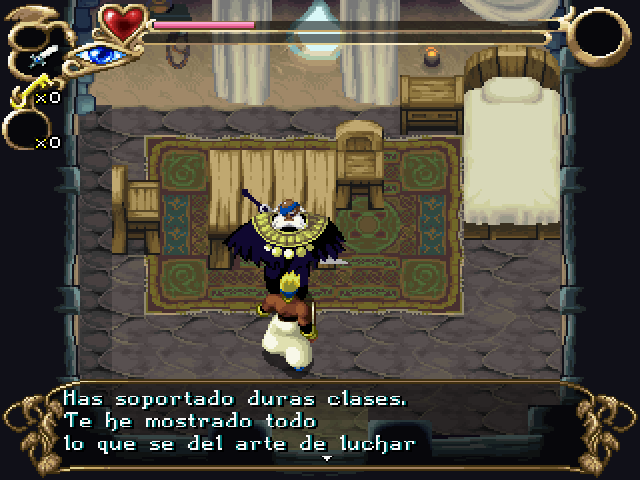 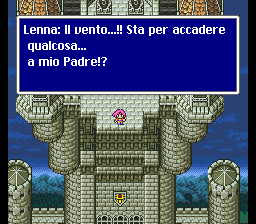 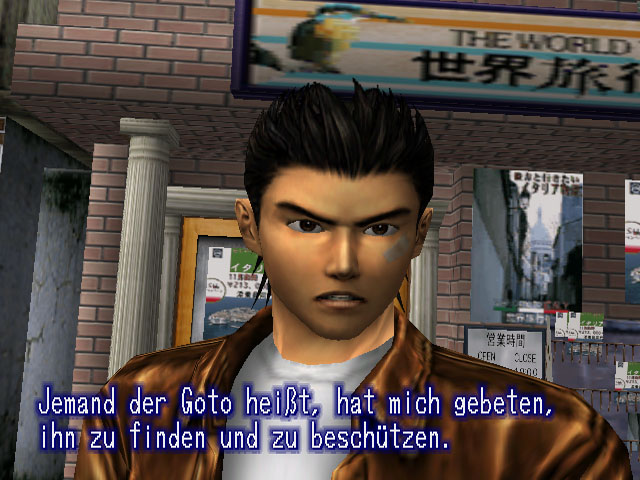 Probably called The Missing Colors due to the game boy not having any…… Sega 1 Nintendo 0. The game takes place after the first story arc but instead of using the second’s it creates it’s own, too bad because I wanted at least one of the games to have Nova in it but sadly none of them do. That made me one sad panda, anyhow the game is a standard Final Fantasy Style RPG with a Rayearth paint job. I wouldn’t say there is anything special about the game but if your a fan of Rayearth you’ll love it, there are many scenes of comedy just like the source material so you should get a few chuckles out of that. One of my favorite parts is where a Male Fairy sexually harasses Hikaru, now don’t get the wrong idea. That was a legitimate funny scene. The plot of the game is that Cefiro’s Colors have been stolen by the Color Thief (Guess why he’s called the Color Thief), you then have to go through the three structures to recapture the colors. That’s basically it but the game is fun and addictive as that makes up for it’s short length and lack of features.

You can’t even buy items from a shop which I expected, you instead collect items through NPC’s, combat and treasure chests. That can be sometimes bothersome as when reaching the higher levels of the structures the difficulty of enemies increase and you will run through your mana vials quickly, also did I mention the puzzles. Damn are the puzzles annoying, even the hints the game gives you are mostly useless, just follow the walkthrough as that’s what I did. Not all the puzzles are like that as some are actually kinda simple but to save you the frustration either read the walkthrough or use the reset puzzle command via Mokona. A disappointing note is that your Ultimate Magic Spell allows you to summon your Rune God’s to instakill your enemies, they are useful but we don’t get anything flashy. What we get is a lame pentagram appearing with the symbol of the chosen run god or all of them if you summon all at once. Overall the game is very enjoyable and fun to play, I recommend you to check it out and everything else Rayearth orientated.