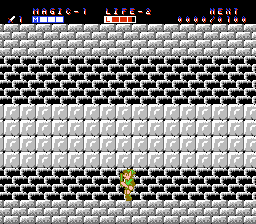 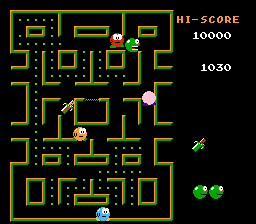 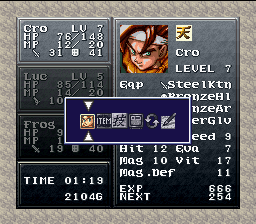 Batsu & Terry is an action platformer for the Nintendo Entertainment System. The game is based on a Japanese comic series which also has an animated film adaptation.

It is notable for having two different playable characters. Terry uses a baseball-throwing attack that can be aimed diagonally up or diagonally down (with the baseball ricocheting off of blocks). Once Terry takes too much damage, the player’s character reverts to Batsu who uses a bat to attack.