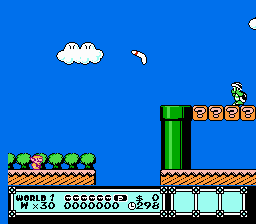 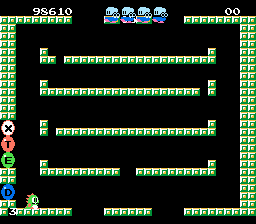 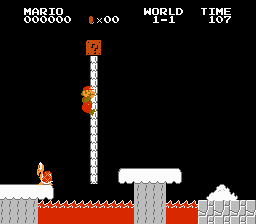 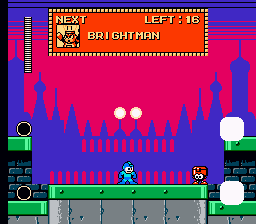 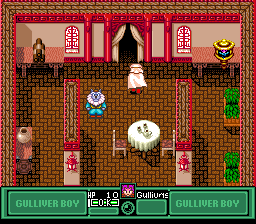 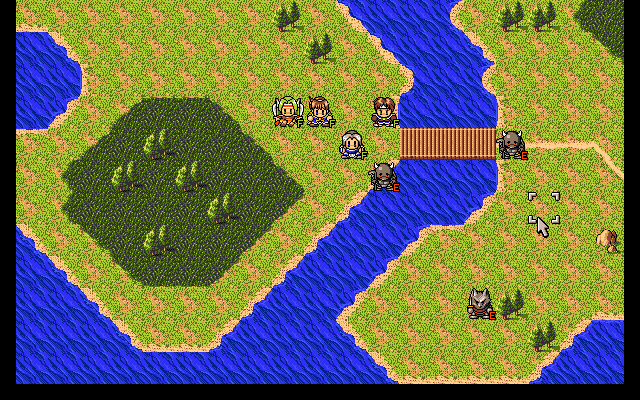 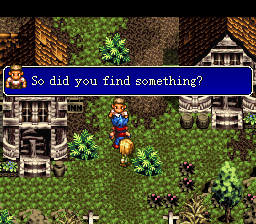 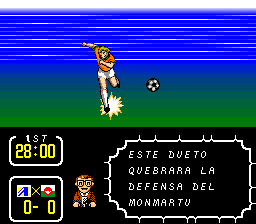 First even beat’m up game to introduce coop play, Double Dragon helped make the genre famous back in the days. Billy’s girlfriend is kidnapped by the boss of a street gang, the Black Shadows. But they overlooked the fact that Billy is a martial arts expert! So Billy goes after them, helped by his brother Jimmy (if you play coop).

Offering 4 levels and as many bosses, the game is fairly short and considered easy to play by fans.

At the time of issuance, the Genesis version didn’t get a lot of good press due to its controls and collision detection shortcomings.

The Japanese version built up on the story to explain why Jimmy and Billy are called “the Double Dragon”. But that’s for you to go and find out!