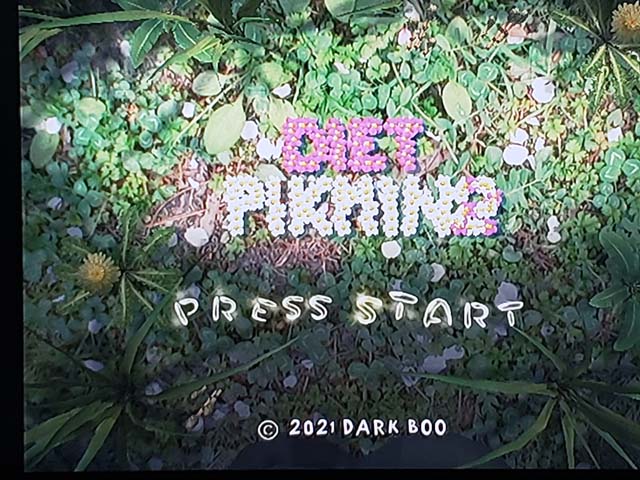 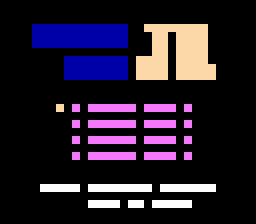 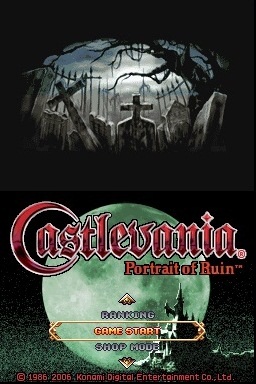 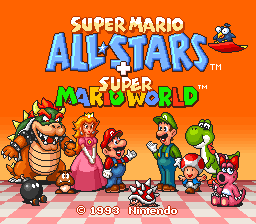 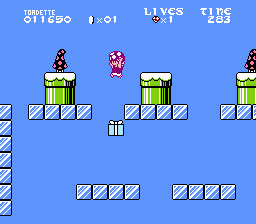 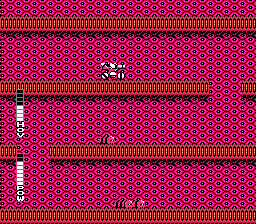 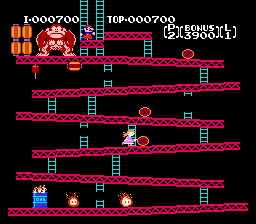 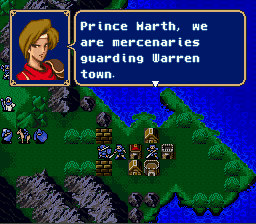 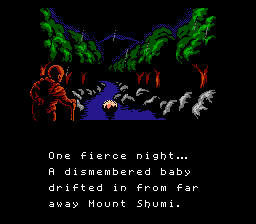 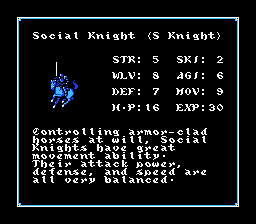 This game is a rare gem, and is recommended for those who take the time to savor its strangeness. Don’t expect to know everything at the onset, as the main protagonist is a spiritual wanderer. The first area is a Temple of the Shingon Sect. The monks speak in mystical abstractions, as well as the Christian monks in later towns. The quatrains of Nostradamus are also infused in the story. At the end is an oral eastern tradition that is not documented in English, which is the Tennen Kobutsu. If you like the writings of Umberto Eco, Cayce, or Blavatsky, you will enjoy this. :) The main character goes in an out of reality much like the Matrix, which adds to the dreamlike quality. Enjoy!