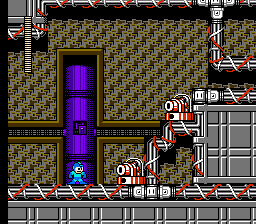 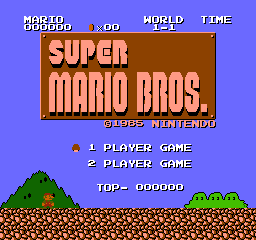 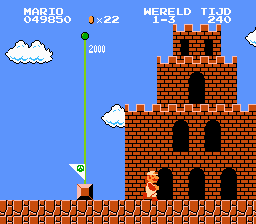 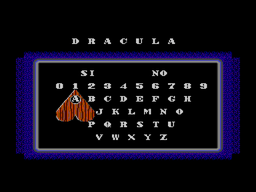 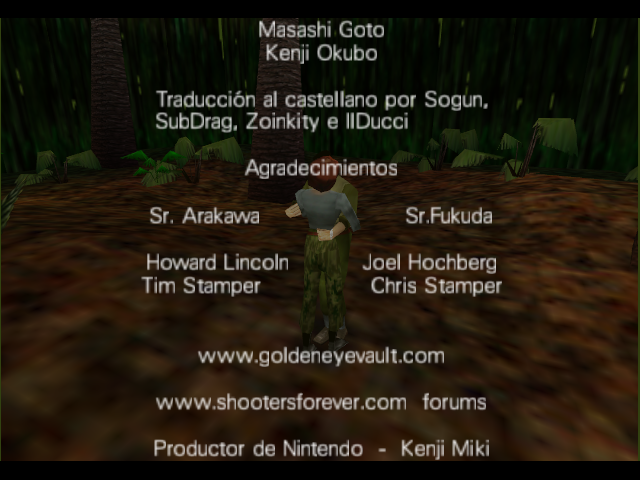 This is a platform game where the players assumes the role of the mighty Kero Kero Keroppi. One day, all the people of Donut Pond were playing the game, when from the monsters inside the game took over Donut Pond. Keroppi sets out to save the day.

The game is your standard-issue NES platformer. You jump around from platform to platform, and kill various enemies by jumping on them. You can also kill them by shooting at them with musical notes (and, if you get enough power ups, with Keroppi’s very mighty name). The interesting thing with this game is that instead of confronting you with a boss that acts just like all the other enemies in the games (except the bosses take three jumps to kill instead of one), you are confronted with a boss that challenges you to one of a variety of mini-games.

This game is similar in style to the Wagyan Land games. The gameplay is similar, except instead of Keroppi, you control a Gon/Godzilla looking character.