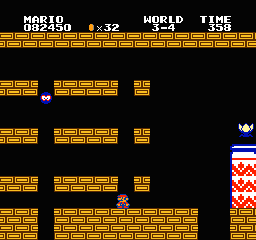 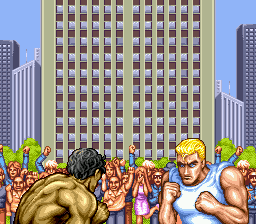 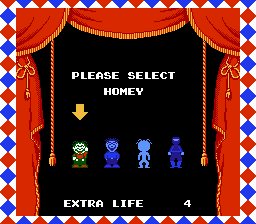 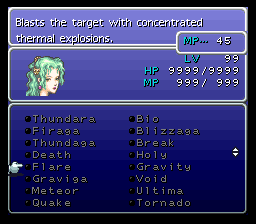 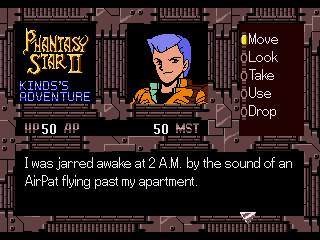 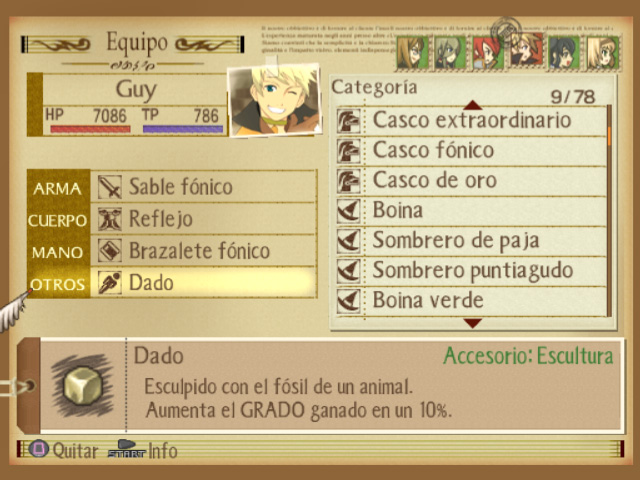 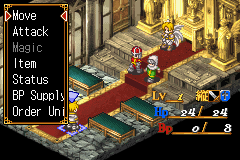 Doraemon is an Action Shooter Game in Japan that was released in 1986. It was based on a Comic or Cartoon series which is really famous. The game has 3 Levels, City Attack, Devilland, and even Underwater. but they are hard, REALLY HARD. There are hidden doors and manholes. You have to speak to the Microphone (which the NES doesn’t have it.). You have to use the Gadgets to protect yourself, pass through walls, and … heck, it’s really hard. Many People outside of Japan think this game is really bad and it was a big failure… But in real, it was a big success!

The story is Simple. Four kids, Nobita, Shizuka, Suneo and Gian (English : Noby, Sue, Sneech and Big G) are kidnapped and each one was taken to three different Time Zones. Doraemon must save the lost kids. and… that’s it. There are certain Items which power up your weapons, lives, and other unique stuffs. You must Walk, Fly, Swim and Find the lost kids. It’s simple by saying but hard if you play the game. You have to use your brain.