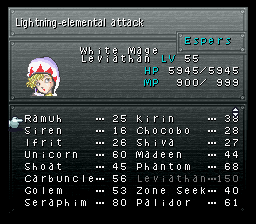 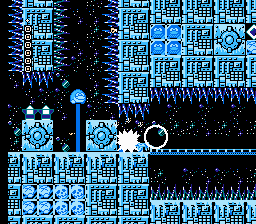 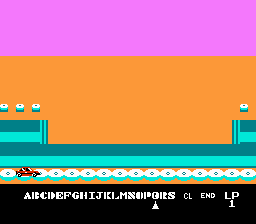 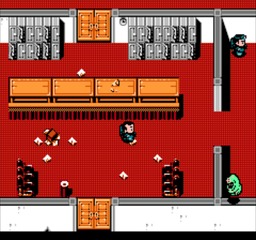 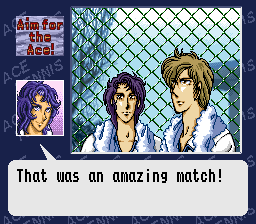 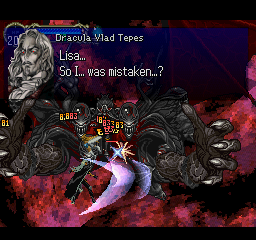 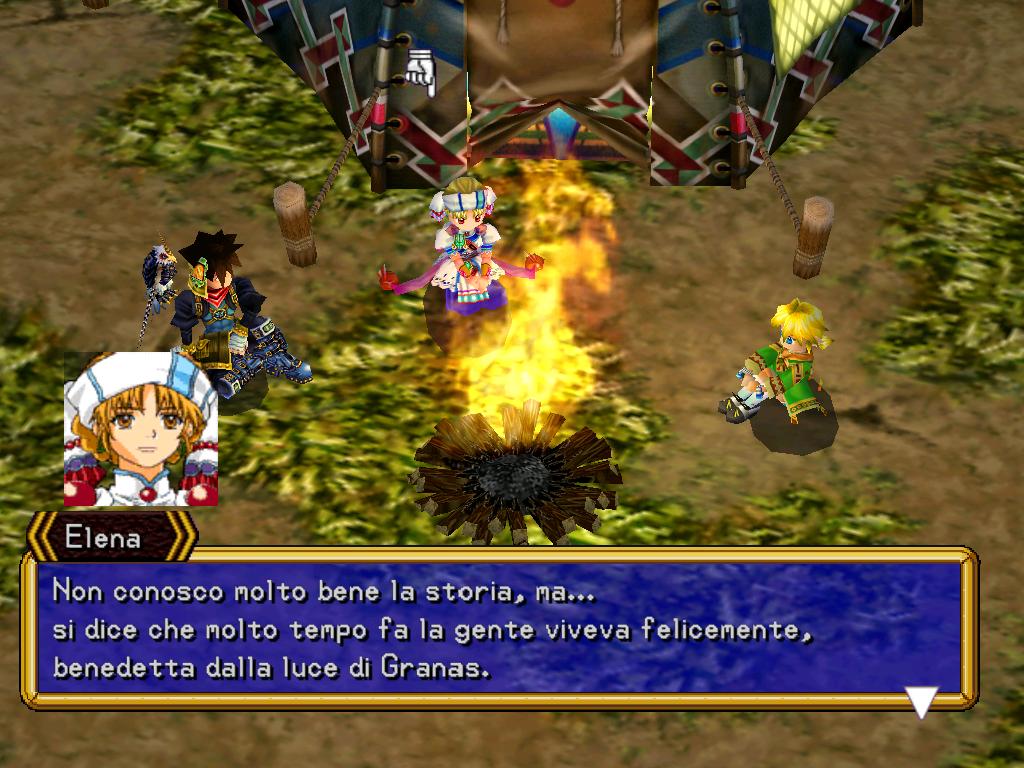 This is one of those weird vector games. Does that mean anything to you? If not, then the best way to explain it is that everything but the sprites are geometric entities, such as points, lines, arcs, circles, etc. Kinda like the old-school Star Wars arcade game from the eighties. Anyway, you’re this pilot, and there’s these aliens, and you have to stop them from blowing up space stations and planets and stuff. Oh, and make sure they don’t blow you up, either. Anyway, you move around essentially by warping from point to point, because there’s a lot of nothing between yourself, the enemies, and the planets/space stations.

Unfortunately, I found the game to be kinda boring … kinda like a very primitive X-Wing vs. TIE-Fighter. But then again, I didn’t really like X-Wing vs. TIE that much, so you might like it–who knows?

Oh, and if you’re playing the game and thinking “man, this is just like Star Voyager,” well, it was released here as Star Voyager. So that would explain things.