I had a moment the other day where I turned off X5, fired up my complete X6 file, and didn't want to play any of the stages because I can think of something horribly unlikable about each one.
2

« on: August 28, 2021, 03:33:31 pm »
Hi acediez, thank you for all of your hard work on these improvement hacks! I was wondering, do you have any plans to switch the Arm Part sprites so that the Plasma Shot gets the white armbands that match the rest of the armor? I don't know the underlying technical requirements, but it would bring it more in line with the Fourth Armor in X5.
3

Gaming Discussion / Re: My Custom Box Arts! (feel free to share yours too!) 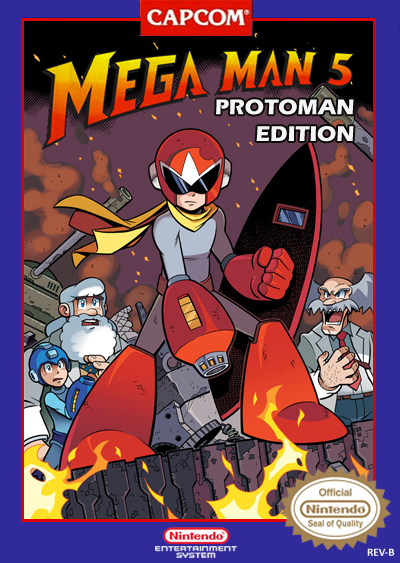 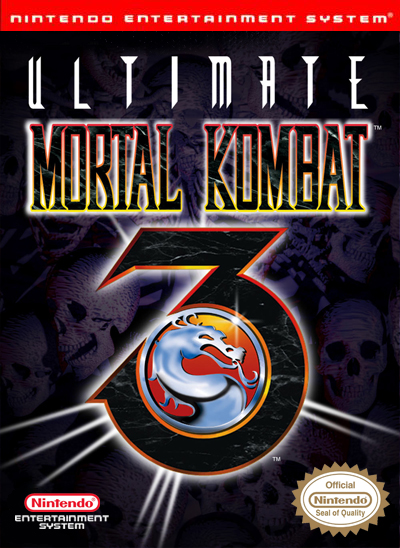 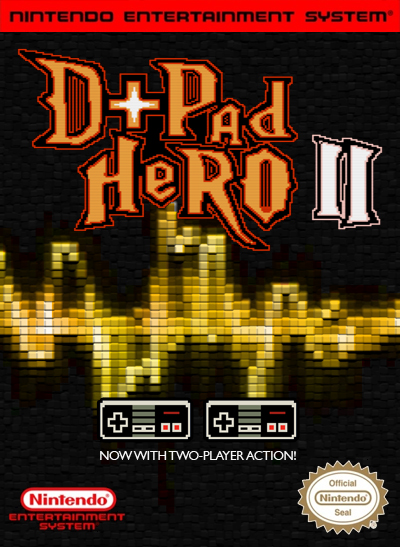 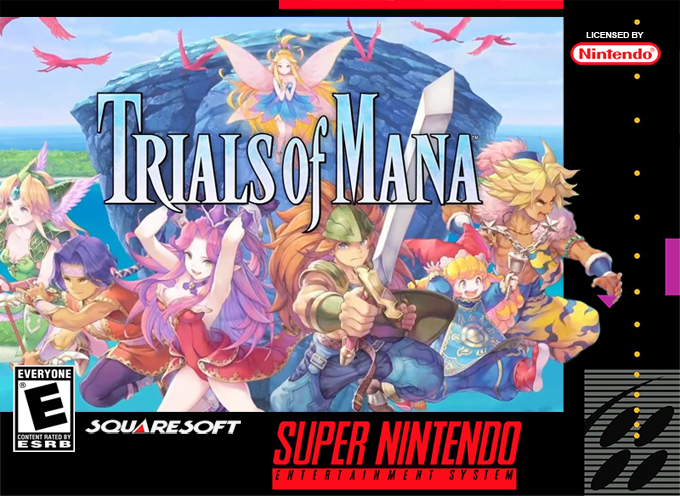 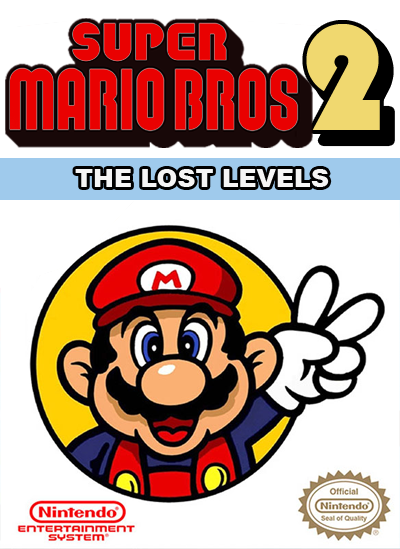 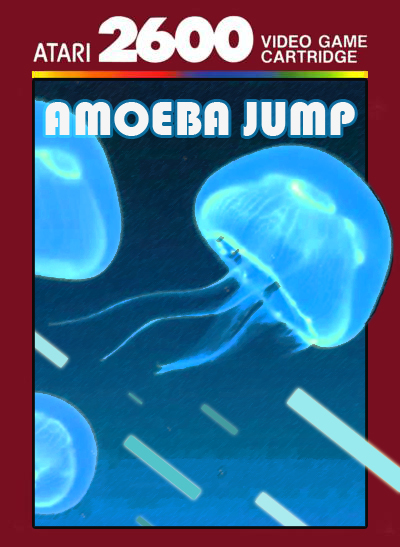 It's a touch melancholy though, so I need a dose of Windmill Hills from Donkey Kong Country: Tropical Freeze to offset it: https://www.youtube.com/watch?v=JCwlck3Xpms
5

Yep. I always thought it should be different. The boss takes more damage sure, but instead of becoming easier, they should fight harder instead to compensate for the extra damage they are taking.

It's a good thought, but fighting harder would level out the advantage that the weapon is supposed to provide. Earning a weapon and figuring out boss weaknesses should be rewarding, but not if just makes the standard Buster the safer option for the next boss.

If anything, baseline boss difficulty could be tweaked. Maybe faster movement/projectile speed, or more damage. One of things about older Megaman games is that many bosses are exceedingly brutal with the Mega Buster alone, and the weapons you gain are intended to compensate for that.
6

Gaming Discussion / Re: The Fuzzy Wuzzy Memories of the First Time You Played x Game Thread

The nerfed buster shot in Megaman 7 is annoying, but I felt that it never really messed with the pacing or the difficulty of the game. That being said, the buff is a really nice change.

If anything, what bothers me more is how bosses will mindlessly loop single attack patterns when you hit them with whatever weapon they're weak against. Sure, it's a huge advantage, but it removes way too much threat in some cases (e.g. Cloud Man), and their invincibility frames mean you can't just flat-out steamroll them, so those fights feel long and drawn out.
8

« on: July 01, 2021, 05:37:40 pm »
The world lost an absolutely brilliant soul. Taking his own life was bad enough, but it's even worse knowing that he was pushed to that brink by a bunch of people who do that sort of thing knowingly.
9

It's a fun hack, but the sheer amount of craziness gets overwhelming at times.
10

Nope... Never cried, but several games have given me serious chills through storytelling. Video games can be fun and I loved them but they are just video games.

Any kind of fiction, whether it's a movie, a game, or a book, can have an emotional impact, but I think it depends on two things: how relatable the characters and situations are, and if the story did a good enough job to get you invested.
11

Gaming Discussion / Re: The hardest game you ever played.

Yeah, sorry about that!

I grew up with DKC1 and 2, so spent many hours getting 'good' at them (I still suck). Many consider DKC2 to be the hardest of the original trilogy, which could very well be true; several of the late levels are bonkers. Just now went through a few levels and forgot how awful Animal Antics is.

Oh god, Squawks' section in Animal Antics is the reason why I get shudders from hearing Stickerbush Symphony. The beehive levels were also miserable though, with the worst of them being Parrot Chute Panic with purple Squawks.
12

Gaming Discussion / Re: The hardest game you ever played.

« on: June 06, 2021, 02:22:13 am »
Megaman & Bass (or Rockman & Forte). Of all the Megaman games I've played, I felt that this one was unreasonably hard. I eventually managed to beat it, but I was so put off by the ridiculous difficulty that I didn't even bother getting all of the collectable discs.
13

Heartgold and Soulsilver are not only amazing remakes with so many QoL improvements (graphics, music, mechanics) and a lot of extra content, they're objectively one of the best (if not THE best) Pokemon game(s).

The games also felt like it had a way bigger scope than any other Pokemon game. You get a complete adventure in Johto, and then start a whole new chapter in Kanto. I skipped a few games, but none of the ones I've played captured the same thrill that I felt when I first got off the boat at Vermillion City, or when I got to the top of Mount Silver to find Red.
14

Mega Man Zero 4's ending made me cry. It wrapped up the story well and left me feeling a little bit empty inside.

Zero 3 was the one that did it for me. You had been with X on his journey for a decade of your life, and in his final act of kindness, he uses his last ounce of strength to rescue his dearest friend, after Zero had just confronted his worst nightmare. After so many years of fighting wars that he didn't ask for, he never gets to see the peaceful world that Dr. Light wanted for him.
15

Can you help Seita and Setsuko achieve the happy ending they’ve looked forward to their entire life?

Yikes. Yeah that's a sea of emotions that I'm not dealing with.
17

I'm interested to know why. I use ZSNES by default and only switch over SNES9X when certain games music goes wonky. The newest version otherwise work perfectly.

My understanding is that most importantly, the app has some critical security issues. Aside from that, ZSNES was written with a lot of hackery under the hood, which allowed it to run on the kind of hardware that was available in its heyday (minimum requirements were a Pentium II 233 MHz CPU with 32 MB RAM). Today, it's now outclassed by SNES9X in terms of emulation accuracy and support, so it's a very weak recreation of an actual SNES by comparison. That and there are a considerable number of rom hacks that just don't work on ZSNES, though conversely, there are rom hacks that were written with ZSNES in mind that don't work with more modern emulators.
Pages: [1]