Oh wow! You're much further along than I thought!

I've actually been busy myself with the PS2 version since a translation had finally been coming along. Yes I lurked in that GBA Temp thread

I don't know how much help I could be. 30th is essentially a remaster of the PSP version with some PS2 and new stuff mixed in. Sadly I haven't had a chance to play 30th myself but I heard a lot of the script is identical to Portable and I also have the maps and area names (PS2 and PSP which are IN 30th) translated with their official localized names so if you haven't already got them.

Also if you have a way to edit images I can use my existing templates to make translated squares and signs like Holiday, Stockbroker, Shop is Closed, etc.

As I said, I have full access to the games code by decompiling and I'm able to do all changes needed for the Fan Translation.
I've translated some UI Elements already.
Still looking for help with the Game Translation itself.

If you want to see what we already have translated, you can also check out our Github:
https://github.com/Cellenseres/ItadakiPSVita_FanslationProject/
2 My name is Chris, I'm from Germany and I love to mod Games and Code (coding code to fund fun).

I enjoy playing Fortune Street - Games a lot and I'm also a big fan of Dragon Quest & Final Fantasy!
I stumbled upon a GBATemp Thread of a Translation Project which unfortunately is over two years old and not really maintained anymore.

Because I really want to enjoy the Game on the PSVita (maybe even on a modded PS4, too?!), I started to take this translation project into my own hands!

As you will see, I already come prepared! This Project will not start from Zero!

- Prepared a "Tool" (Unity Project) to translate and rebuild Message-Files.
- Found a way to reliably modify the Games code (+ building a new MonoAssembliesPSP2.suprx)
- By modifing the Games Code, the Game now first tries to load the translated Files instead of the Original Files.
- Found a way to get rid of the byte-limit of 256 bytes per Message (currently working on a better implementation to have variable message sizes without limits)

Custom Singleton-Class that gets loaded at GameStart (can be modified, currently acts as Loader for modded files):
Spoiler:

The Games original ParamFileManager with modified Code (using my Loader to look for translation-files. Loads them when existing, uses original files if translation does not exist):
Spoiler: 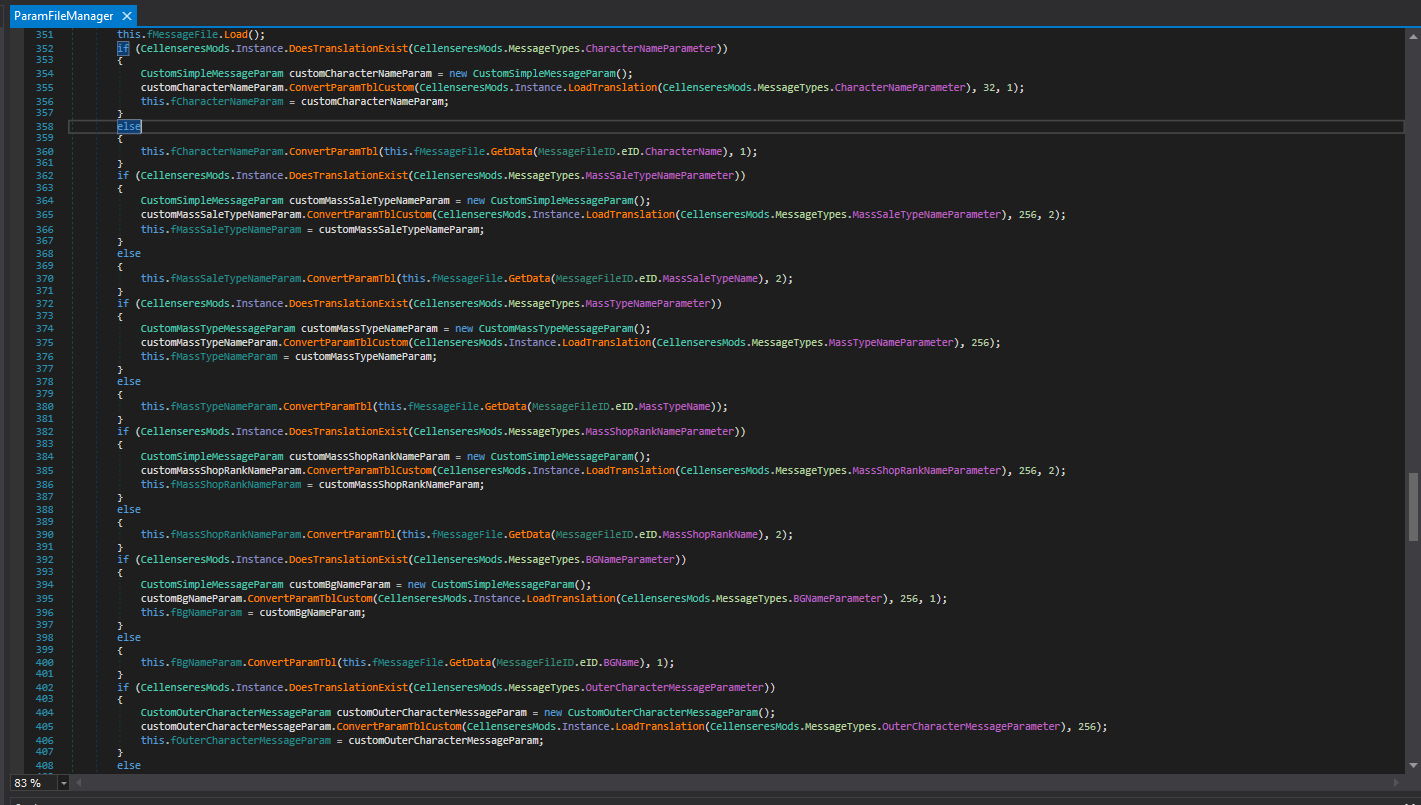 The "Translation Tool". A CustomEditor for ScriptableObjects called "MessageHolder" (which contains the extracted Text strings).
This Tool can build .translation-files which can be loaded by the Game (Stored in GAME/StreamingAssets/Translations/.
Spoiler: 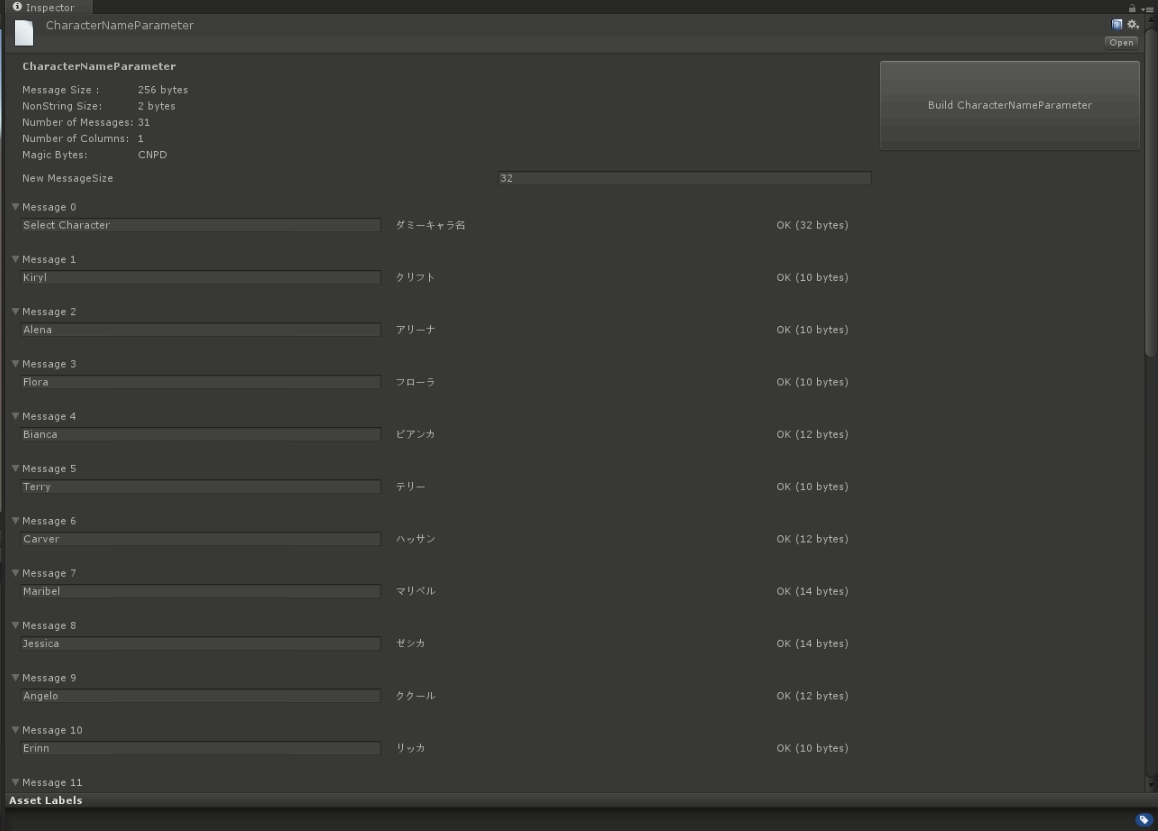 Proof of Concept, Photo taken from Game running with the translation files as well as the active Singleton:
Spoiler: 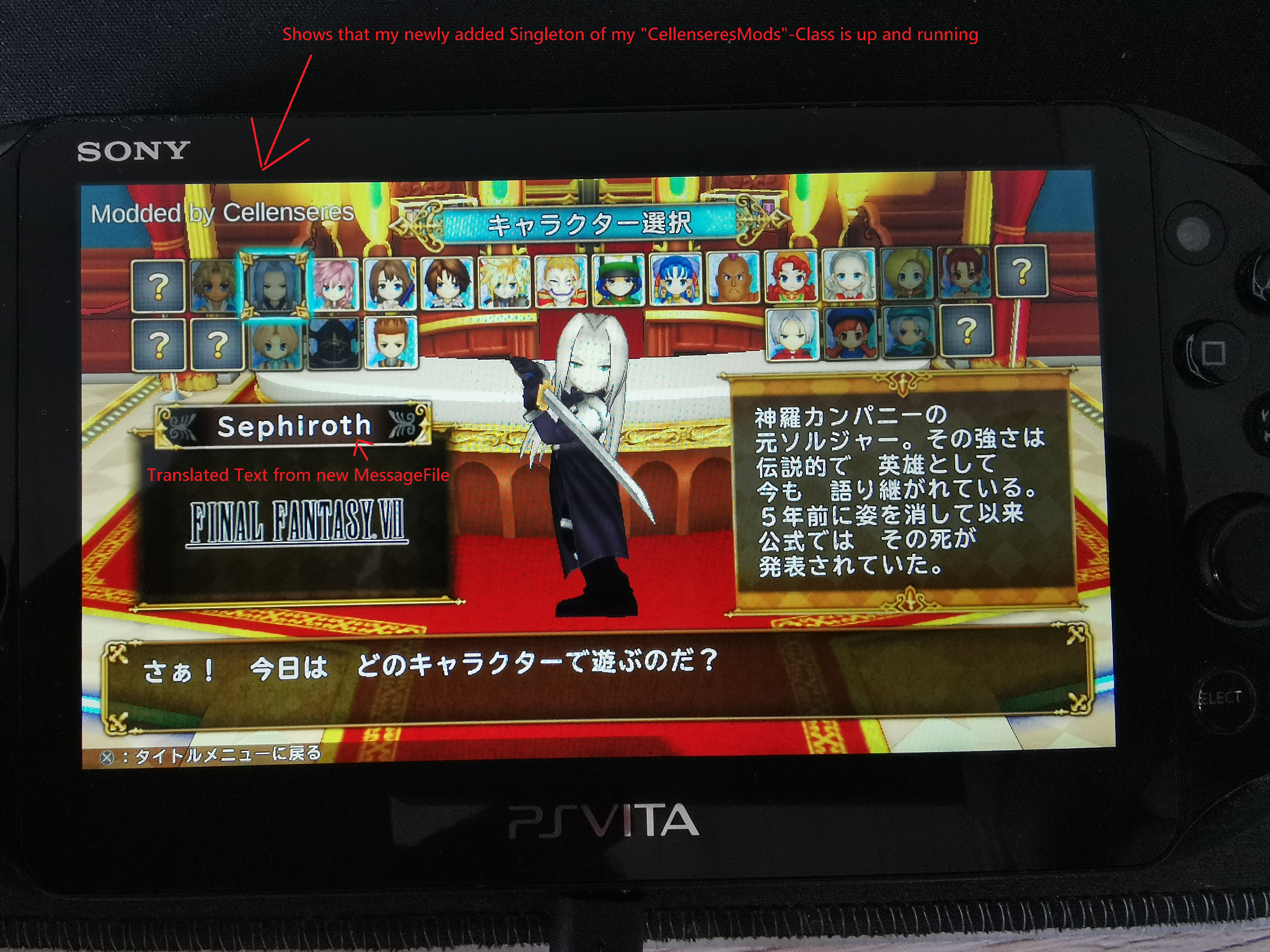 Plans for the future:

- Porting the translation Project over to PS4 (need to check if I'll be able to cross-compile the game code for PS4, too)


What I am looking for:

There's not much to do anymore besides translating the Texts!
I know a bit of Japanese (still learning) but for me alone, it would be way too much to translate alone.
That's why I'm looking for help with the Translation now!

I plan to open a Discord Server so working together would be way easier if we're able to establish a small team!
Of course I'll provide an Archive containing the Files we need to translate as well as the toolset to translate them!

If you're interested, please leave a message here or add me on Discord: Cellenseres#0001

I've added the decompiled TextFiles as PlainText to Github for everyone to contribute!
If you want to help us out, here's your chance!
https://github.com/Cellenseres/ItadakiPSVita_FanslationProject/