Programming / Re: Need help finding a routine in Doom for the 32X

« on: December 20, 2019, 01:28:04 pm »
I never hacked 32x games but from my experience I can tell that flipped sprite is the usual way to save memory, developers just ditched original frame. As to how to find routine which handles animation, first search for variable which holds id of the shown sprite it is very easy, you just need to advance debugger until particular sprite changes and look which values where changed from the previous search, eventually you will find the variable. To check whether it is the right variable you can freeze it or write another value into its place. Then to find routine which switches frames just put break point on write to the address of this variable.

As to why you can't find hud graphics, it's probably handled by genesis itself and 3d world is drawn by 32x addon. So you need to look for sprites in the rest of binary and they will be in formats which genesis's hardware could chew properly. There is also high chance that those files will be compressed, so you need to find unpacking routine to edit them and without knowing how to pack them back you won't be able to change them. That's is the harsh reality of romhacking unfortunately.
2

So, I'll tell you what I consider terrible. This is when in one game someone push characters from a completely different game. As a result, the original game turns into a circus. You don’t need to go far, you can take, for example, Streets of Rage with leftist characters.

It's called modding and people often do it for lulz or simply for experimentation, nothing is wrong about it. Is it bad that back in the day people moded DooM turning it into Aliens? I don't think so.

But those weird resolutions you making... Just distasteful, IMHO. I bet, if there was possibility to make X-shaped render area, you would do it? Just kidding

If you don't take a liking to something and don't want to try it, that doesn't mean it should stop existing.

You can, uh, I don't know, play another hack or be rude to someone else?

I didn't say that something should stop existing and being honest doesn't mean being rude. People have right to have their own opinions.
3

I'm very happy to be able to post on this thread! Here's my first edit of my favorite game's title screen, huge thanks to Krishty whose tools made this possible! 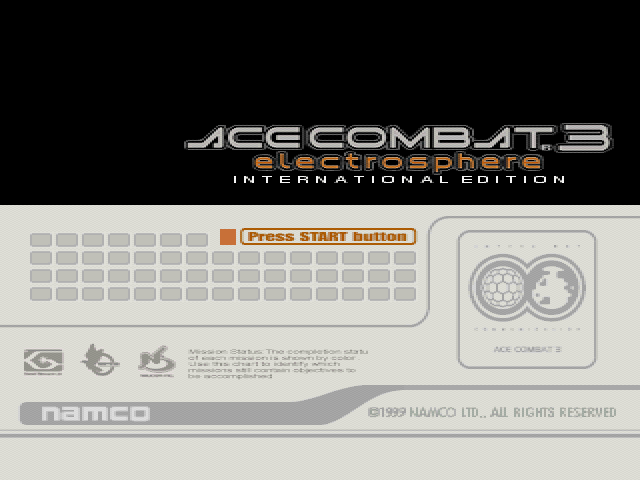 It deserves better font. This one is way too generic.
Pages: [1]