« on: January 17, 2021, 01:29:08 pm »
Does Duckstation have an option for controller input instead of keyboard input?  That's what I was just using with ePSXe, but I can't seem to find "Input" where it would normally be.  All I can find is a list for which keys should correspond to each button.
3

Where am I supposed to get the emulator itself?  I tried clicking one of the .exe files, and extracting its files didn't make any difference.
5

« on: January 14, 2021, 04:55:34 pm »
Been playing Suikoden on ePSXe recently, and there are points where the screen flickers, such as when you fly with Black or when you're about to start an army battle.  Just looked up a YouTube clip, and that does not happen there.

Anyone know of any emulators that do not cause that to happen?
7

« on: January 11, 2021, 04:19:58 am »
Suikoden (PSX): Fix Marco's game so that its RNG does not reset each time you leave Rockland and come back.  (The player's guide says that the first two winning cups will be right and center, but even as I play the debug-patched version from here, I've seen it four or five times be left-left-center instead.)
8

-Program the GBA version's RNG to work the same way as the NES version's.

-Empower insecticides against Titanees/Titanians (to match Mother 3.  I mean, what are they supposed to be, if not arachnids?)

-Increase PP required for the following levels of Healing (so that antidotes are not useless thanks to alpha; subsequent levels should also be more expensive):

-Restore the Time Machine item and its actual purpose.  (Super Bombs should be relocated to the Reindeer Dept. Store 5F, where you can already get regular Bombs, which you can't get in the Twinkle Elementary science lab.)

-Allow respective enemies to drop a Poison Needle or Stone of Origin.

-Restore names and sprites that were changed for localization.

-Option to have the game pause any rolling HP when entering commands.  (Anyone whose HP is still rolling should stop between digits to indicate that.)

-Maintain the "Use" option for unconscious characters' items, but display a message if you actually select it.  (Point is to prevent someone from dropping an item they meant to give someone else.)

-Allow players to use an item instead of tossing something before collecting an enemy gift.

-Allow players to trade items between characters, instead of having to transfer each item individually.

-Relocate Rainy Circle to the beginning of the cave in Winters (so that Tough Crocodiles don't remain unfought).

-Decrease money yields by all enemies in the following locations, by the following ratios.  (It overflows the more you progress, giving you easy access to Multi Bottle Rockets that can one-shot most bosses.)

(I might come back here to add in stuff both games should communicate directly during battle or shopping.  Need some time to think those over first.  If anyone's interested in those but I still haven't come back, please message me, and I will get back to you next time I swing by here (admittedly, I don't come here very often, but checking messages is always the first thing I do anywhere).)
9

-Rework the jewel system so that players get a jewel for every ten* battles they win or every four days that pass, just like in Marenian Tavern Story.

(*Or twelve, since ten is way overused in general.)

-Allow switching between party members and sub-members even within dungeons.
10

And also to enable the use of food in battle.
11

Okay, so it turns out that you can collect the emblems in any order you wish, and that T'nique and Phia become recruitable after collecting two you can get before regrouping with Millie.  Makes sense now.

That said, I would be interested in a hack where certain foods are modified to feed either one character or your whole party, just to make a lot more sense.  I mean, a single sandwich or glass of fruit juice should not feed everyone, nobody pounds an entire cake or turkey single-handedly, and the whole thing is not even consistent according to accompanying icons.

Also, anything that feeds the whole party should include whoever is on the back burner as well, if it doesn't already.

And while you're at it, be sure to activate anything you might see dummied out.  Would be glad to discuss what to do with those.
12

(Seriously, someone explain why you need more than one free slot to recruit them when, not only do you have all four mandatory characters by the time you can, but the other two that you can recruit after obtaining the Silvalant Emblem carry no such requirement.)
14

Can someone explain the paint blotches on some goals?

They're supposed to be revealed as previous ones are met.
15 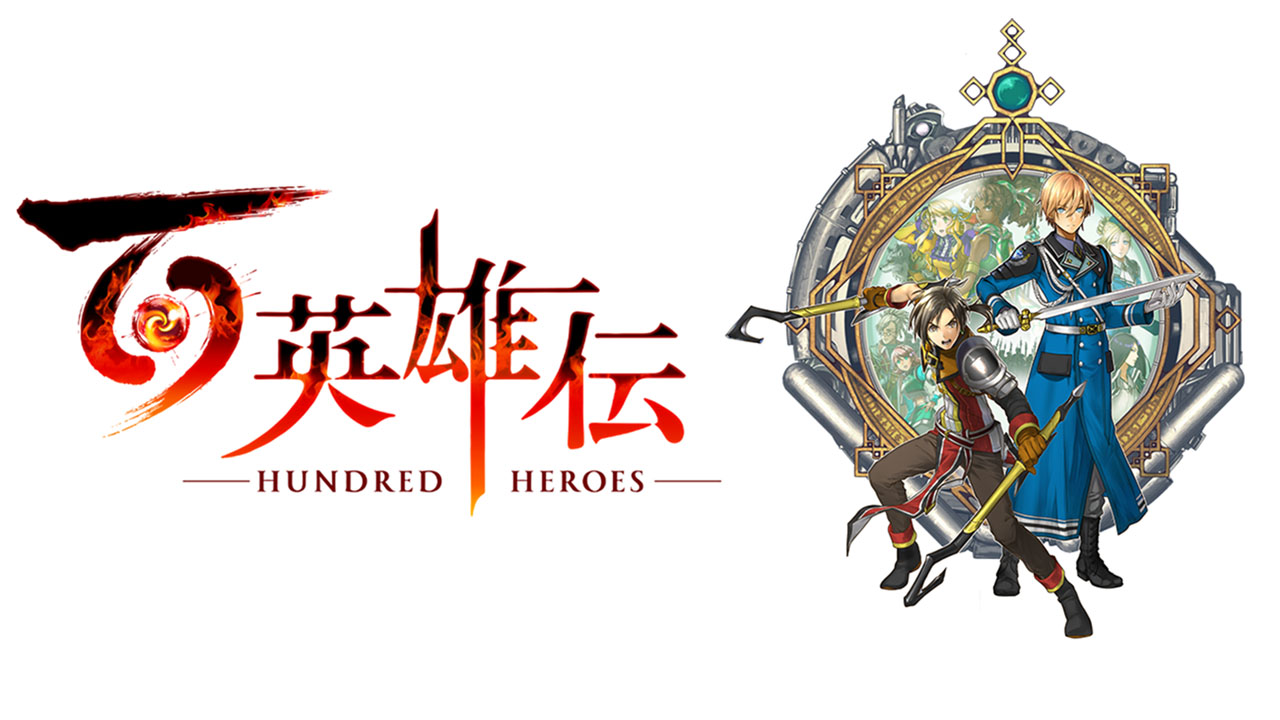 Gaming Discussion / Re: How should I find someone to record a playthrough for me?

Wouldn't it be a lot easier to figure out whatever problem you're having with Mednafen or Retroarch?

That's exactly what I've been trying to do these past couple of days.  So far, I've followed someone else's video on Retroarch, which involves LaunchBox, to the best of my ability, and just tried to create a video demonstrating what I've done, only for LB not to appear in my footage or even the in-program camera (even though I'm still able to see that when actually using it).  I've complained about that on the fora for both LB and OBS Studio, and currently have yet to hear back from anyone.

Forgive me if my mind is kind of blown. It sounds like what you're saying is you are willing to pay someone to play Makeruna, Makendo Z and post it to YouTube? I certainly feel like I would be qualified and willing to do that. I own a working PC FX, the game, and I have a YouTube channel. I also am in contact with someone who has been playing PC FX games and streaming them on YouTube who I could reach out to if need be.

Really!?  Please check my job post on Upwork, then; there are a few things I'd like to ask you, too.

(Yes, I did call it a translation job, but I did not see any category that would've likely included recording game footage while filling out the details.  I just went with the closest thing I could find to this.)
18

Gaming Discussion / How should I find someone to record a playthrough for me?

« on: May 30, 2020, 06:20:23 am »
Was just looking since yesterday into recording a playthrough of Makeruna! Makendou Z for the NEC PC-FX, but I am not having any luck with either Mednafen or RetroArch.

I have tried recording it through actual hardware several times before, but I had already given away system and game as a gift to someone I'm not even in touch with anymore, I do not wish to re-buy either of them, and even if I did, I had also been through at least two different recording devices and do not wish to buy any more just to find one that works and records audio cleanly.

I've just tried to create a post on Upwork, but I don't see any category there for "Gaming" or something.  I do see one for translations, and a sub-category for localizations, but while plenty of people who localize include games in their repertoire, not many are even familiar with the PC-FX, let alone would they know how to run ISOs for its games.

All I want is a full, high-quality playthrough to showcase on YouTube, battles and all, so if no one already capable of playing PC-FX ISOs is interested, how should I go on about finding someone who is willing to figure out how to run those games for a recording?
19

Gaming Discussion / Re: How did you find Mega Man boss order before the Internet?

Could anyone tell me what the game has to offer, what each recipe does, where to find them, what ingredients they require, and anything else that might be relevant?

Would also appreciate as much for any other forms of item-crafting the game might have.
Pages: [1] 2 3 4 5 6