Long time gamer and first time modder here, but I did manage to put some time into working on a Streets of Rage 2 mod recently: Teenage Mutant Ninja Turtles - Gaiden! A collab project between me and eskayelle. 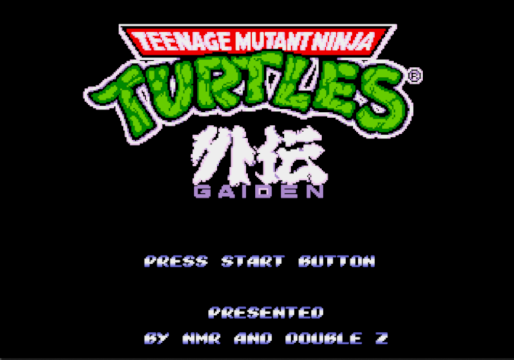 After years of many battles, the Shredder and the Foot Clan have finally fallen. The Teenage Mutant Ninja Turtles vacation to SoCal in celebration, but are ambushed by the Syndicate. Don, Mikey, and Raph are taken hostage. The entire state is engulfed in crime and corruption. There's also word of the Foot Clan being revived. To counter this new threat, Leo recruits a team of unlikely allies to rescue his brothers and the World! 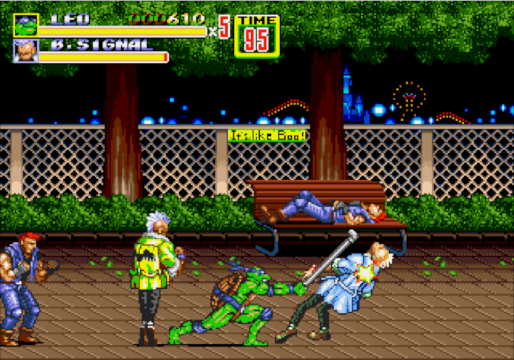 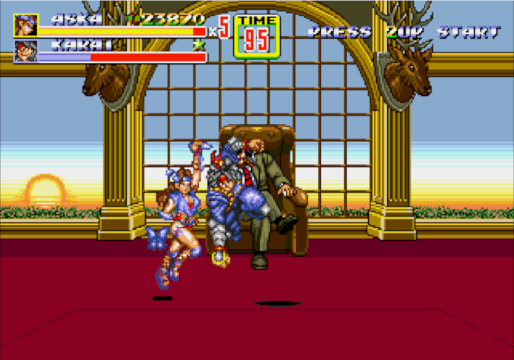 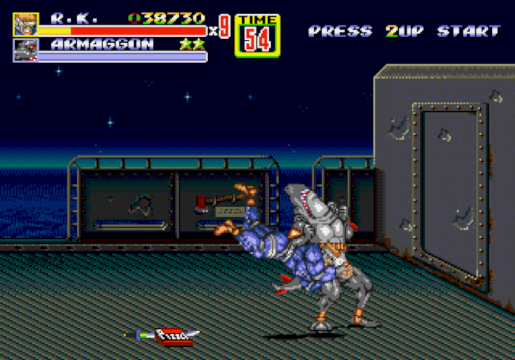 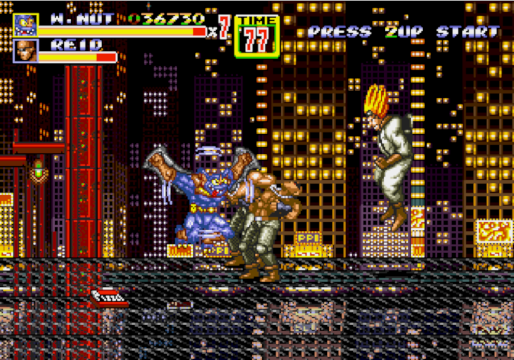 Due to my lack of programming skills, I was able to get eskayelle on board. He provided coding and image work for this project. 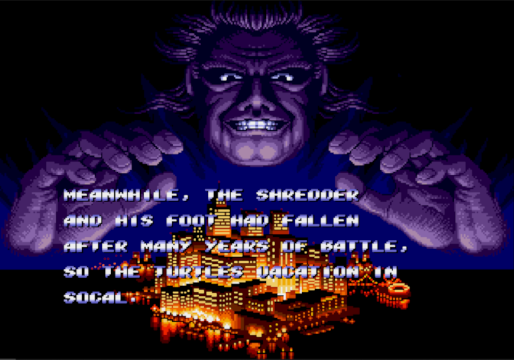 I know there are several TMNT based SoR2 mods before, so I had to make mine different in terms of gameplay and design. First is keeping the game more traditional to the original 1992 Streets of Rage 2 since I'm not too experienced with hacking. Second is the roster. Rather than the four Turtle siblings, I decided to omit the other three and replace them with characters representing other TMNT media from comics, movies, and video games. This mod runs on the regular US version of the Streets of Rage 2 rom and uses scaled down character sprites from SNES Tournament Fighters. 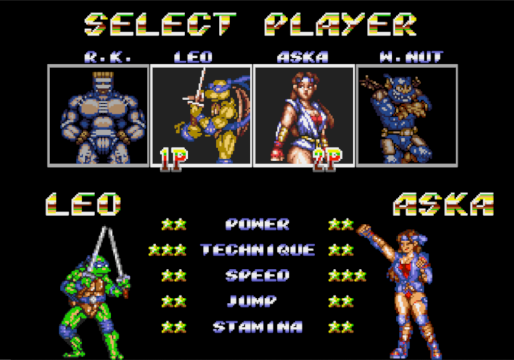 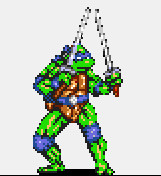 Leonardo: The only playable Ninja Turtle whom replaces Axel. 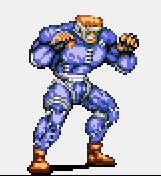 Rat King: The rat ninja or grappler. The TMNT villain rep. who becomes a redeemable playable character instead. Replaces Max. 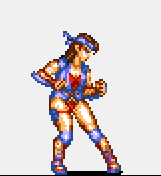 Aska: The butterfly kunoichi. She represents the video game and movie side of TMNT. Replaces Blaze. 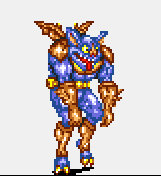 Wingnut: The bat ninja. He represents the comics and cartoon side of TMNT. Replaces Skate. 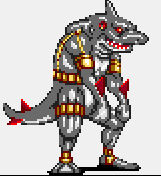 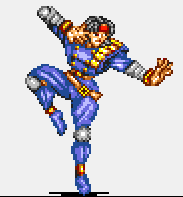 So far this game is 90% complete. It should be out pretty soon!