« on: November 17, 2019, 07:09:38 pm »
Solved
Chances are, the game is hardwired to move link to a specific screen that is hooked up to the warp room.  The warps won't work because it isn't hooked up correctly.  A simple workaround to this is to not move any of the warp rooms in the rom, or not to use them at all.

I am looking for someone to help solve a problem which has recently been encountered on my romhack of The Legend of Zelda for the NES, involving the warp rooms.  The game runs perfectly until you enter the warp room and use one of the staircases to go to a different location.  When the player interacts with the staircases the game crashes.  This may be caused by the player not yet possessing the power bracelet, or the new rooms that have the warp subroom aren't configured to be warped to.  My guess is that the code for the destinations of each individual warp room needs to be rewritten. If anyone knows how to fix this problem, please reply below how this can possibly be fixed.  This issue is critical, as the warp points are now necessary to enter dungeons L4Q1, L8Q1, L4Q2, and L9Q2 (Level x, quest y).
Thanks in advance!
Rewind-
2

Programming / (Question) How to Modify Sprites in NES Games

« on: October 30, 2019, 12:14:24 pm »
Hello everyone, I would like to inform you all that I recently have been working on a remixed version of the original Legend of Zelda game for the NES.  Creating solo, I've replaced the entire overworld and dungeons, as well as most of the text, providing a new experience for the game.  It is currently being debugged via play-testing, and should be available for download soon.

Note that this hack isn't as massive as other LoZ hacks such as Zelda Outlands, as I have not changed the graphics, sound, or story in any matter.
The only purpose of this hack is to provide a new and fun experience for people new to the series as well as veteran players (such as myself).

This project originally started when I discovered Zelda Tech, in which I began changing the overworld just for fun.  I then found out about Dungeon Master, another game-editing tool which is compatible with Zelda Tech.  Using these two pieces of software, I remixed the game completely over the course of 3+ weeks, working on and off for hours at a time.

I will attempt to release the hack as soon as I can, which simply is when I verify that the both quests are possible, there is no bugs, glitches, or empty rooms in the finished release, and that the difficulty is balanced and fair. 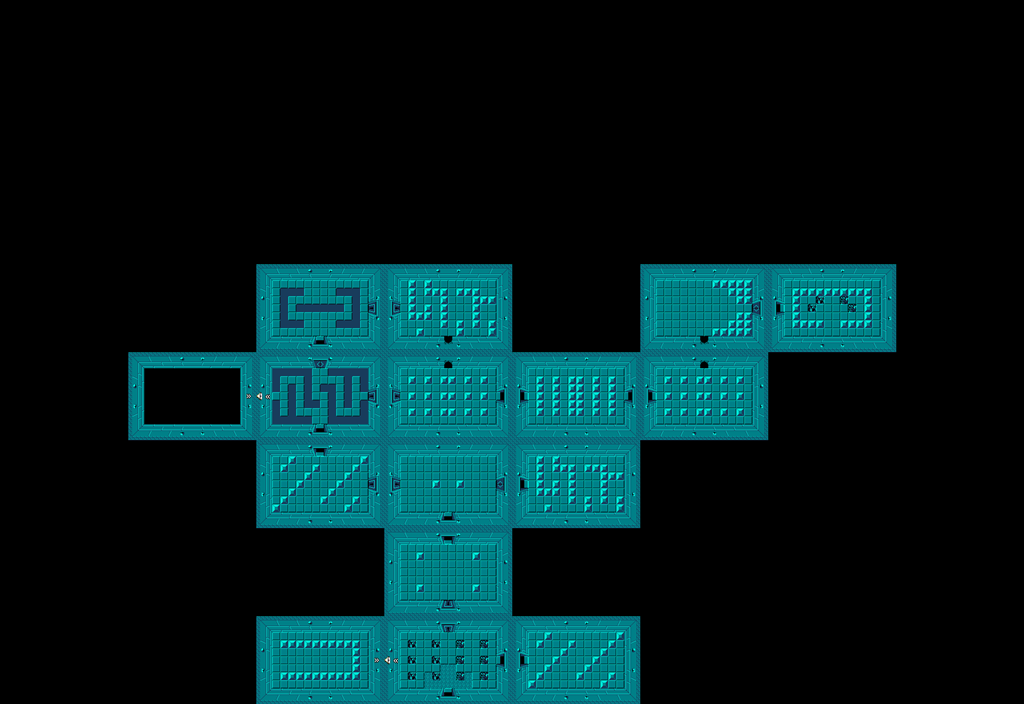 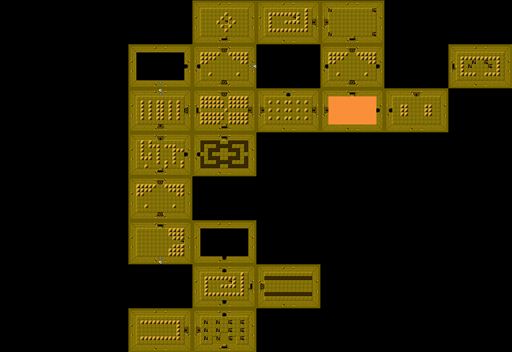 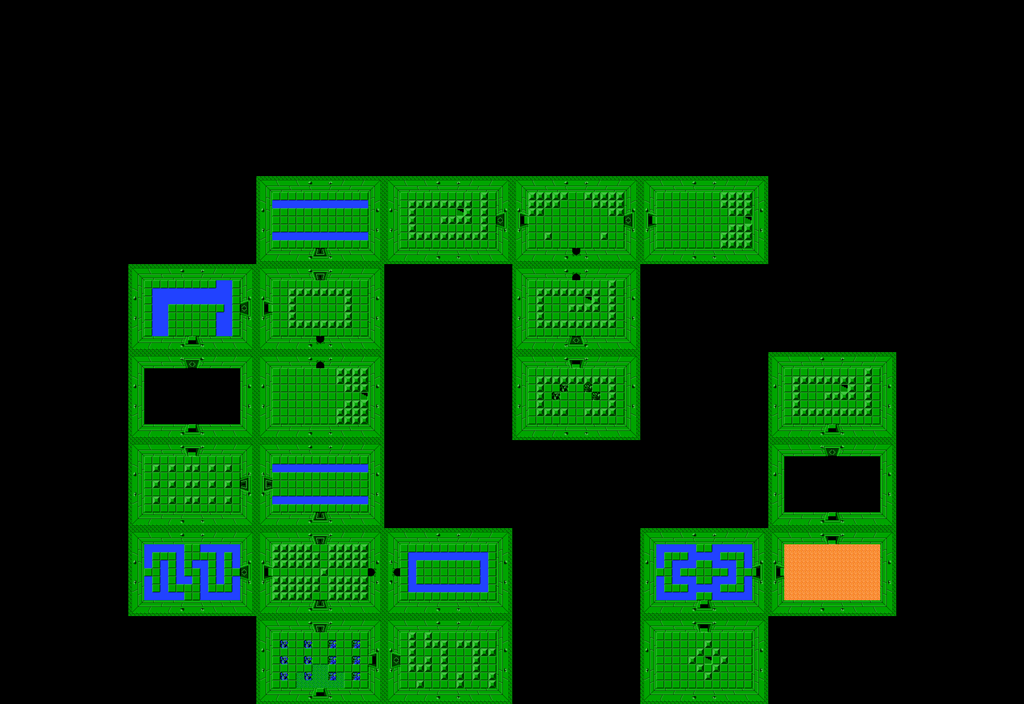 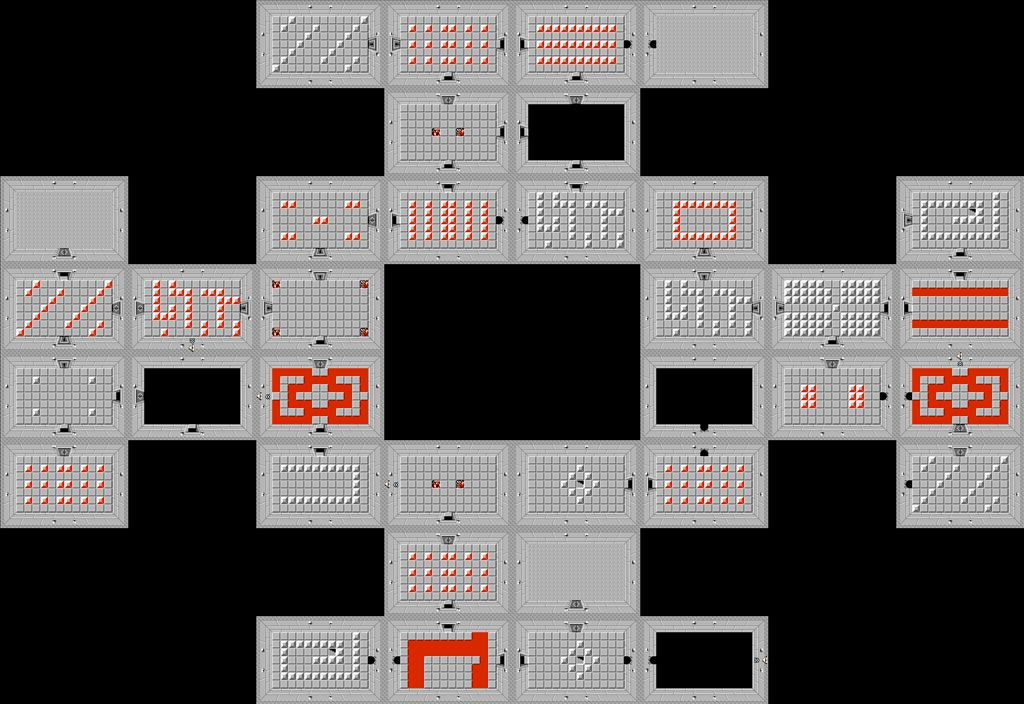 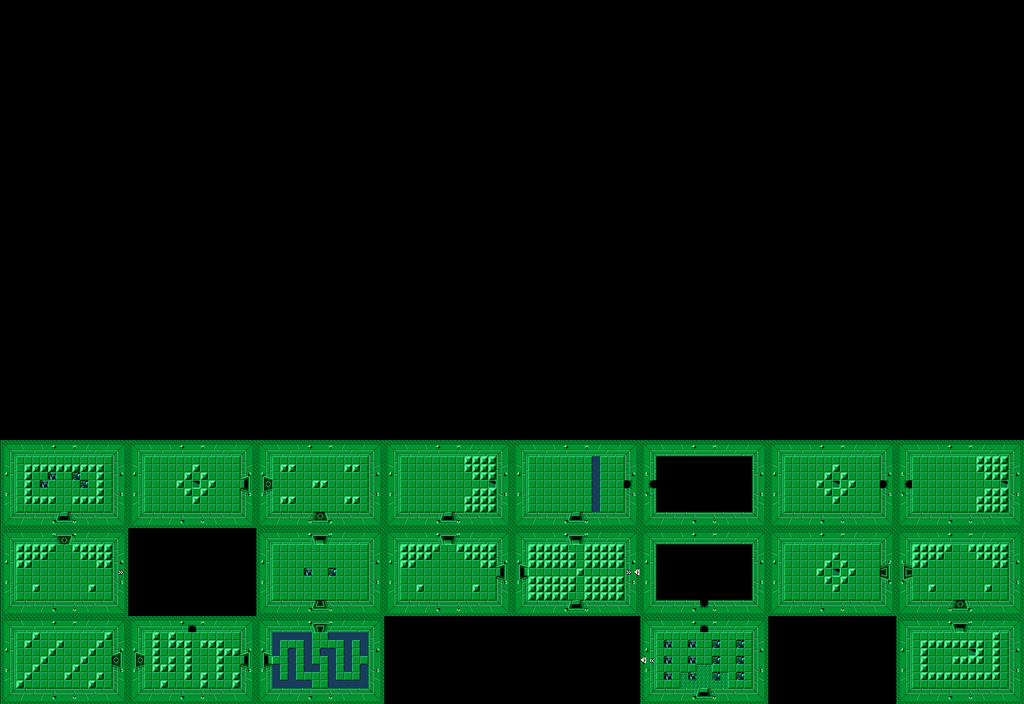 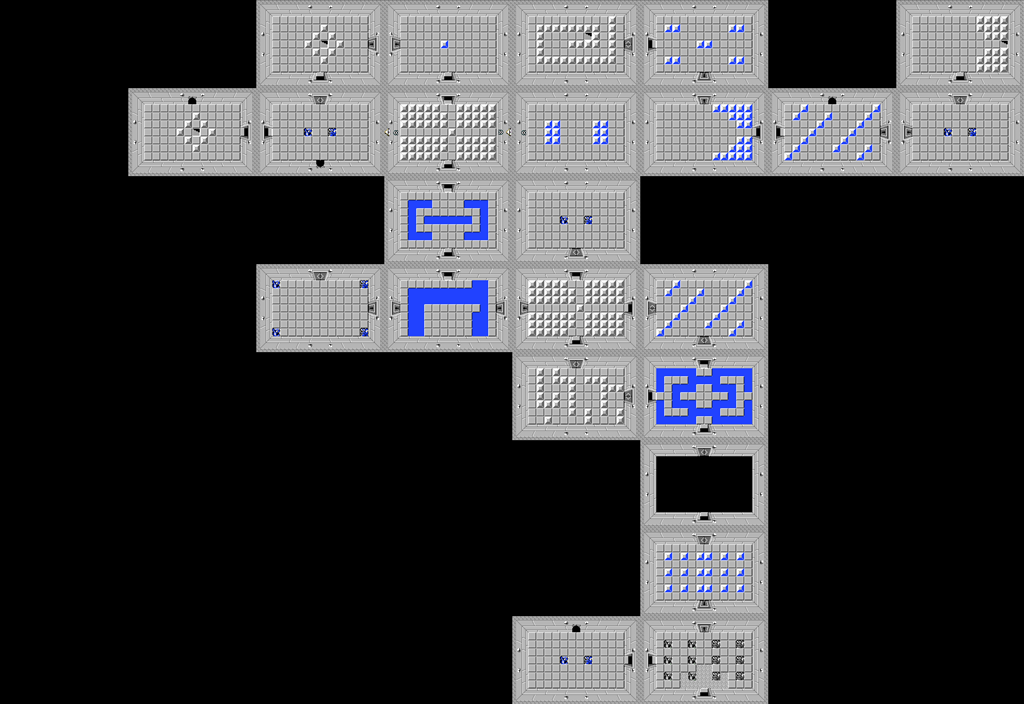 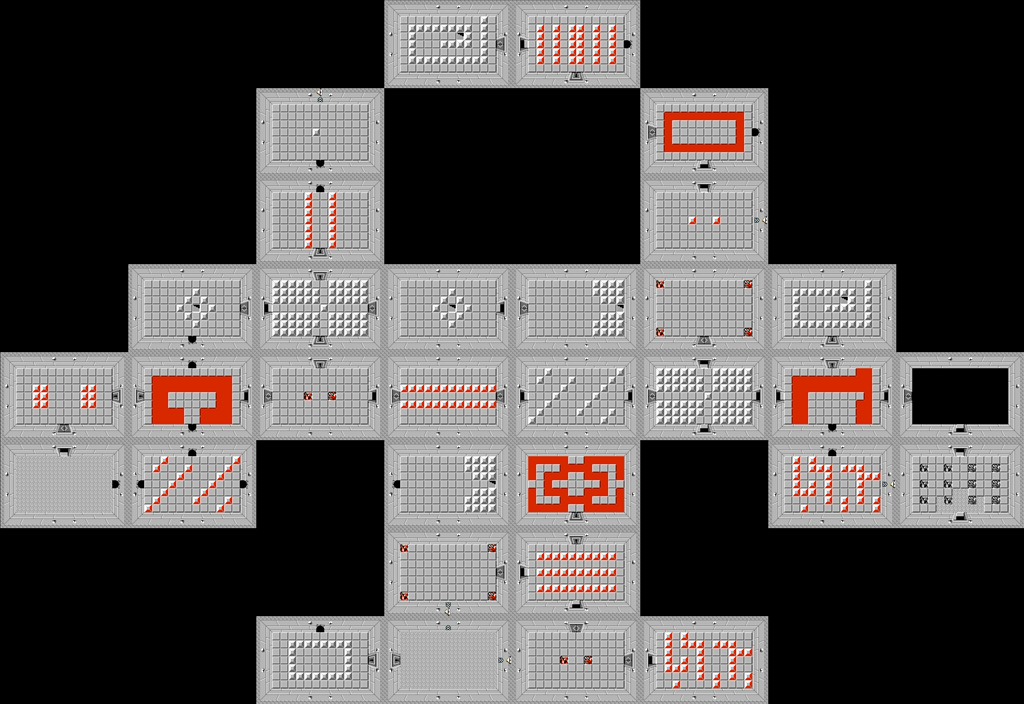