I wrote a simple tool to display/decode/edit the content and my attempts to decode and understand every last byte are ongoing.

An example of funny stuff I've managed to do when bored: 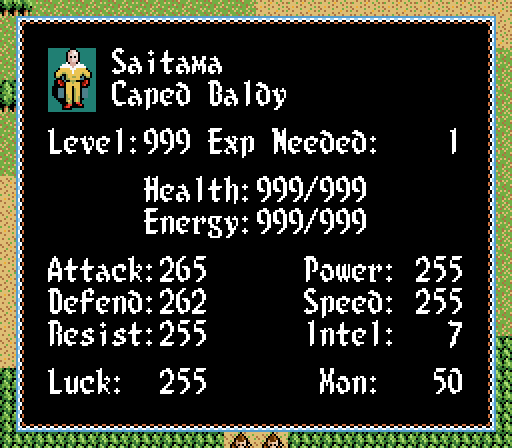 I'll probably get around to adding the maps I have constructed so far to the datacrystal wiki at some point in the near future.

A few images of the tool: 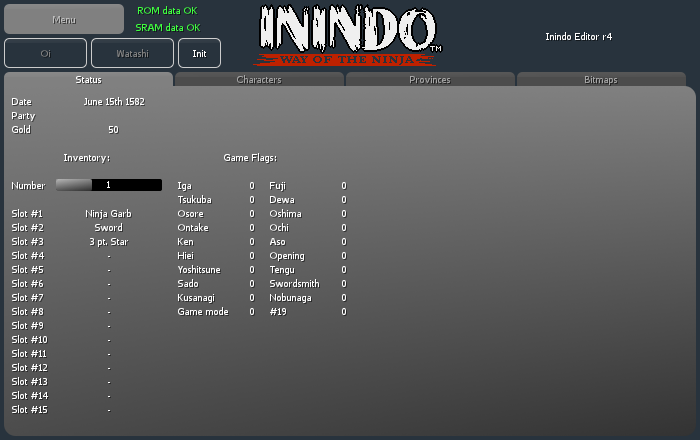 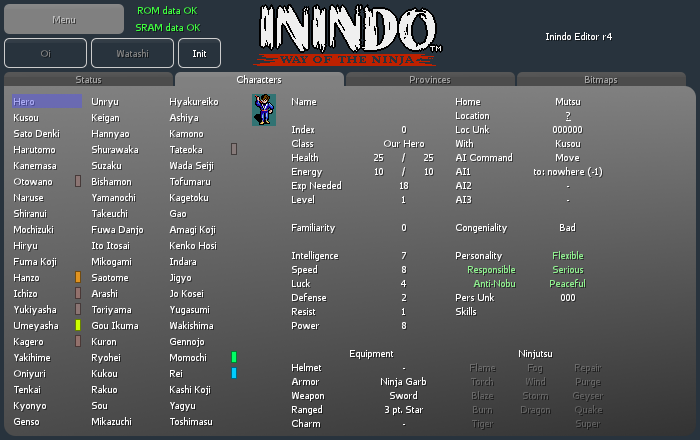 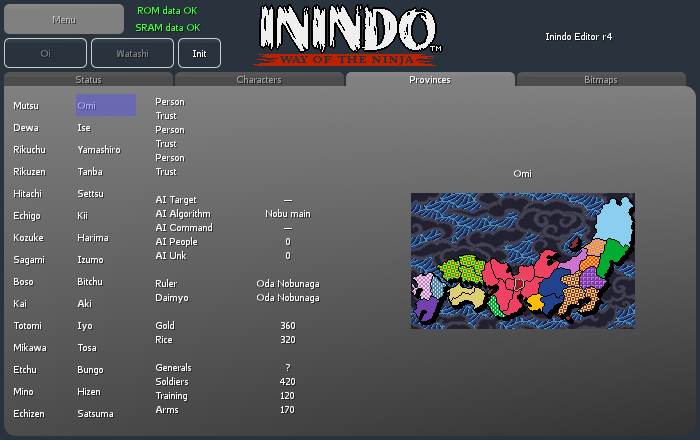 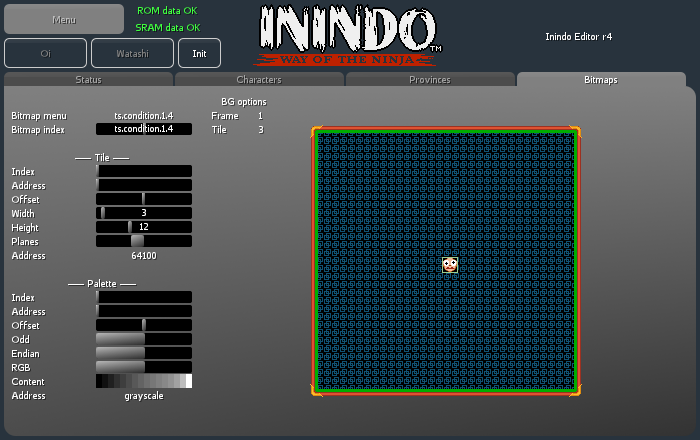 I've improved a lot about the maps/tool recently. I write in c++ and I've been thinking I should create a github account dedicated to the source and utility functions that I can release under simplified BSD or maybe something like WTFPL. Unfortunately I'm not interested in releasing my GUI framework or tons of other code the tool depends upon so the version I release would be greatly simplified. It would be with no real UI but rather just the portions used to actually access or modify the data.

As for why anyone would ever get so mad about hacking a ROM that they spend several years to chew it apart byte by byte? Well I'm sure I have some company here that might understand...

Mostly it's been an on again off again type of project.
Pages: [1]