If you find an issue, or have remarks, please comment on this thread, or open an issue on GitHub!

Long time lurker, first real post (outside of asking what was up with another attempt at this game in 2017 ^^; )

I have been working on and off on understanding the GameBoy RPG Jungle Wars, with the aim of finally being able to translate this game. It was one of my very first JRPGs, and beating it without understanding a word was quite the challenge at the time.

I figured a thread was in order, as I know KingMike had plans to translate the game (at the time when I asked), and so thought that posting updates could be interesting! I am not trying to step on anyone's toes, I just really want this one game translated. Also, I am not a native English speaker, nor am I good in Japanese, so for now my bar is set at "understandable meaning", but I will be looking at editing the script and polishing the translation down the line.

Anyway, on to the status of the project:

Here are some gifs and screens of the project at time of writing (courtesy of PyBoy): 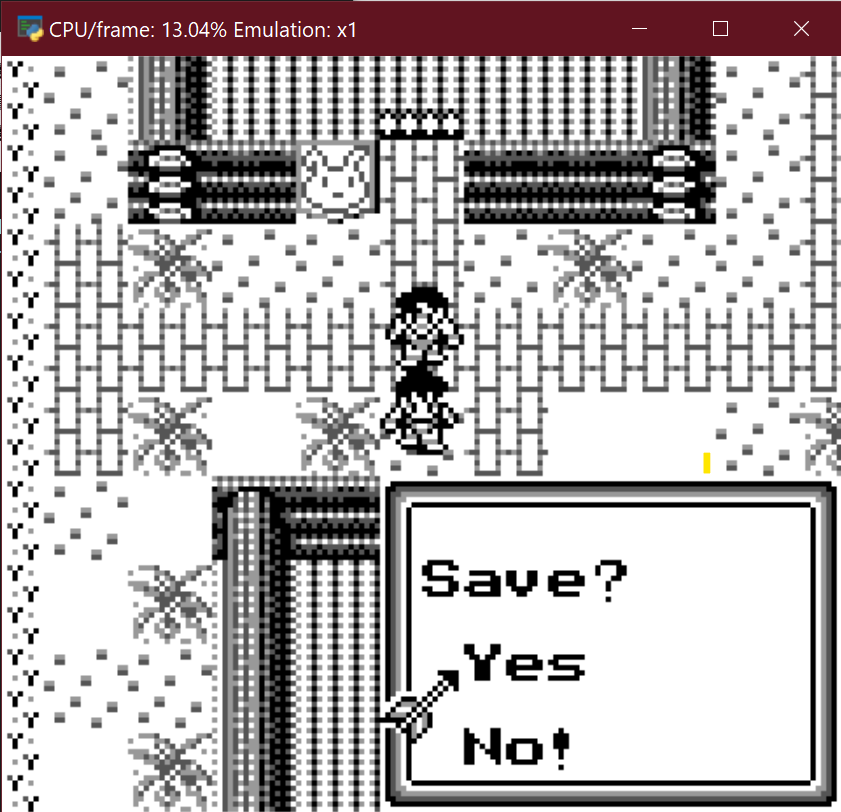 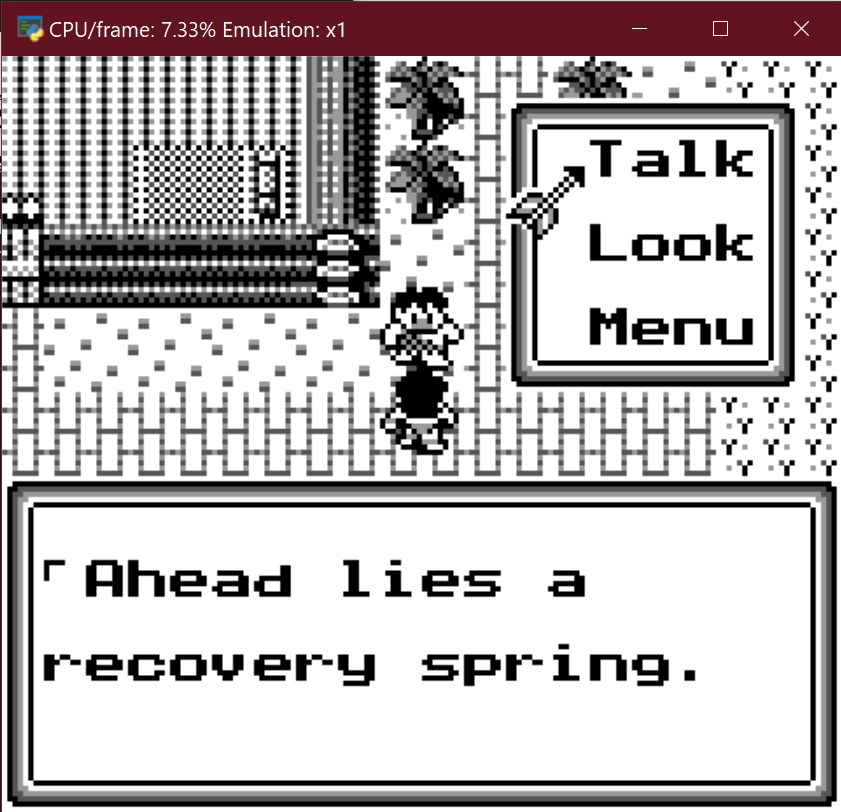 My plan as far as next steps are:

Cannot wait to make progress on this!
Pages: [1]