« on: February 14, 2021, 08:17:54 am »
Wolchild is a platforming game originally released by Core Design in 1992 for the Commodore Amiga and Atari ST. It was eventually ported to other gaming platforms such as the Sega Genesis, Sega CD, SNES and Master System/Game Gear. In my eyes, it's an hidden gem of a game.

Redbook audio aside, the Mega/Sega CD version of Wolfchild is essentially identical to the Genesis version, save for on minor quirk...

In the Sega CD version, "Stage 2: Dense Jungle" has a missing background layer (layers?). When comparing with the Genesis version, you can tell this didn't seem intentional at all, and it might have happen either due to a rushed port job or... plain old forgetfulness?

Assuming both Genesis and Sega CD versions of the game share the same code, how hard would it be to create a patch the ports the missing background layer (layers?) found in the Genesis version back into the Sega CD version? 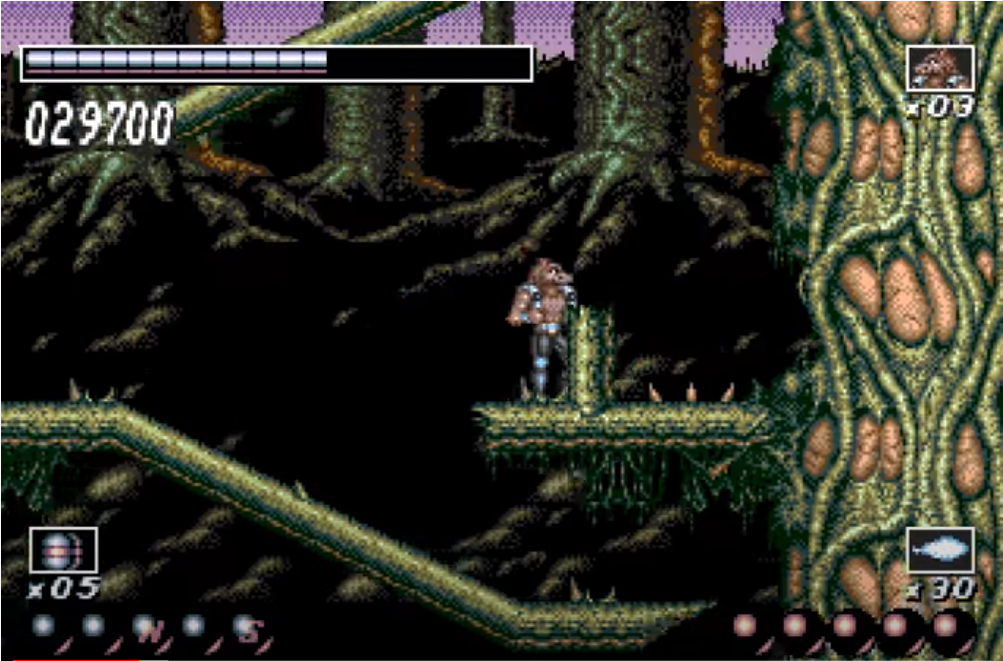 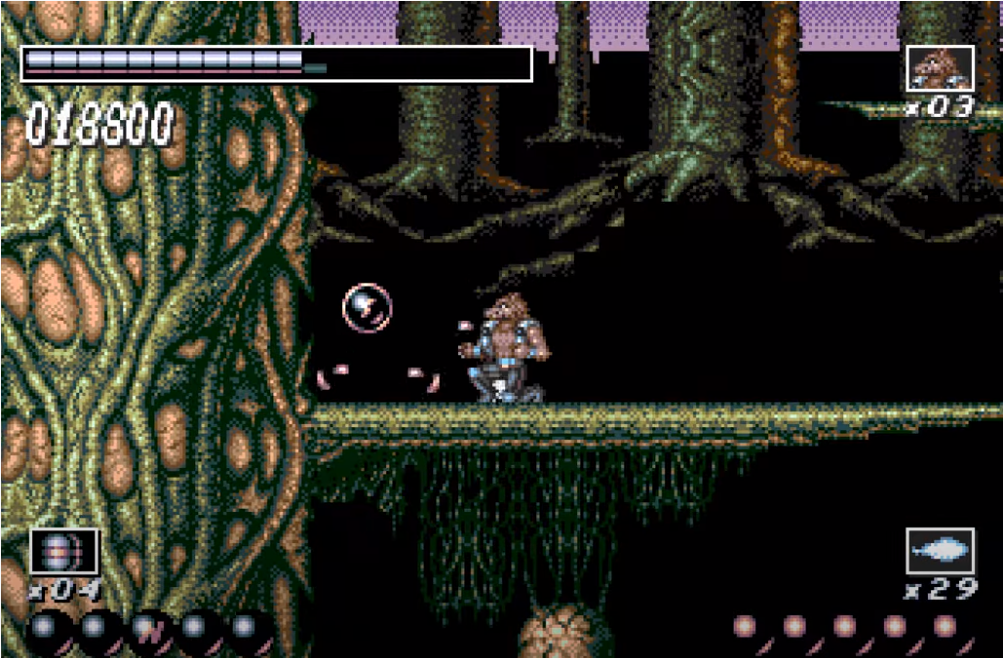 With that in mind, I was wondering if the same would be possible with console games through an emulator. I can imagine that creating patches to circumvent game intros and go straight to the title screen could be difficult and/or messy. But, could one resort to RAW, Action Replay or Game Genie codes to have the game jump straight to where the action's at?

I had this idea with Final Fantasy VI for the GBA. Essentially, the plan was to create codes that would skip the Nintendo health disclaimer and the game's intro cinematic, which IMO seems kinda pointless to have seeing as the game now has a proper title screen.
3

ROM Hacking Discussion / Blue Stinger's Camera: How to Restore It?

« on: March 26, 2014, 04:45:09 pm »
As it is known, the original release of Blue Stinger in Japan had camera angles similar to those found in games such as Dino Crisis and Resident Evil: Code Veronica. Here's a video to show you what I mean: http://www.youtube.com/watch?v=DeOBI8Nx37Y

Now, both US and European releases had this changed into an always behind the player camera view (similar to Tomb Raider's) and I began to wonder if this could be easily reverted using a GameShark code or something. Better yet, maybe it's a simple line of code within the game that needs to be changed to get the original camera back?
4

« on: April 01, 2013, 11:10:39 pm »
I wanna give a shot at translating english games into Portuguese (Iberic/European), but i'd like to start with simple games before working on any RPGs. That said, are there any good sites where I can get dumped scripts?

On a side note, is there also any place here where I can submit these scripts? I have no hacking experience, but i'd like make them freely available to whoever wishes make them work within the games I translate.
Pages: [1]