Assembly is basically a low-level language. With assembly we give the game or to be more specific the CPU "commands" to do something. That could be a very simple task like adding 1 and 1 or a more complex task like calling a subroutine(or better known as function) and passing arguments.

To assemble something in CajeASM, just watch this video. It shows a sample ASM Code assembled to a SM64 ROM.

Tutorials:
SM64 Hacking - CajeASM : How to assemble an ASM File to your ROM

If you know assembly, you can do a lot of nice stuff. 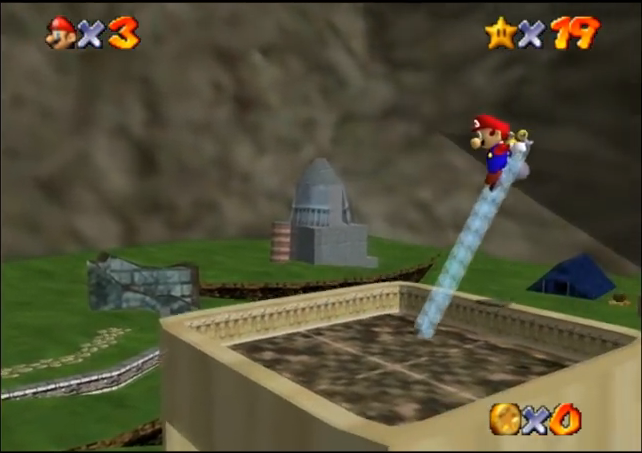 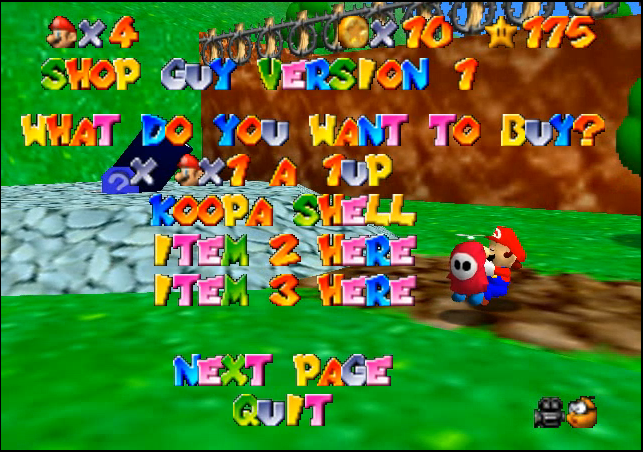