I'm working on a new title screen for a GB game called Hal Wrestling. I want to name it Wrestling Summit which took place in 1990 at the Tokyo Dome.

Any thoughts on it? Any changes that should happen? This is just a mock up atm, but I've already tinkered with the tiles. I just didn't put this version in yet.

Very cool.
Just noted that the S from Summit is bigger than the others letters, the W could be bigger a well, maybe.
2

Have you tried to change the preset ID (ctrl + alt + e in hakchi) of Goof Troop from 0000 to 6810 (hakchi only) ? a similar transparency issue was solved with this preset ID on "Soul Blazer"
I would have tried myself but I never played at all this game and don't know how to go in the cave place^^

This game is great, its a fun co-op game, and since you only get gameover if both players die in same screen you can play with a girlfriend or a child.

The dark caves are at stage 3, 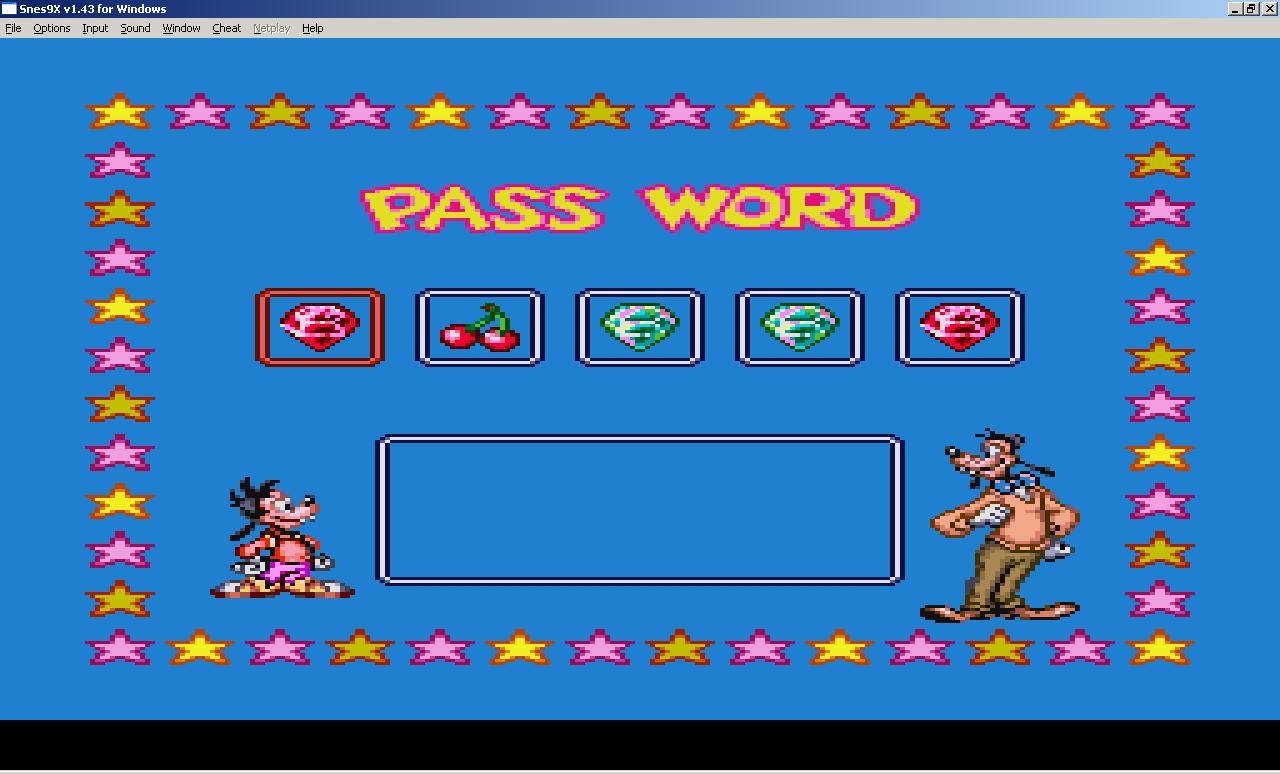 I tested more precisely the game you mentioned, (cause I had already played some without any issues on my SNESC) :

- DBZ hyper dimension works just fine for me (with or without the english translation) : absolutely no issues encountered with sluffy's patch

- Power rangers, the fighting edition : exactly the same: it works like a charm for me (with patched rom used)

- Doom : I tested on canoe and on Higan (PC) and I honestly don't see noticeable (accurancy) differences between these 2 versions : same very minor slowdown (with slight music distorsion) at some rare spots. I didn't noticed special lag on canoe, nothing uncomfortable. But maybe I'm wrong here, I am not used to this game.

For EarthwormJim2, No, we tested a lot of different presetID to solve these major sound issues but no improvement at all. The problem is much more complex and sluffy's quit the scene before finding any solution. (More than that the game freezes at the begining of level 2)

However, for Primal Rage, it's a good catch here, because nobody had never reported any issues on this game (considering the compatibility sheet). And Yes, you're right, a bunch of various sounds are missing (the more noticeable are the "RAGE" voice at the beginning of a battle or the victory yell of the victory character at the end of a battle). Preset ID EF10 or EC10 have no effect to correct that.

For the games that don't work with you, be sure to use correct roms from the no-intro set and don't use SFROM Tool in a first time : patch them manually with lunar ips (with the patch into the compatibility sheet) and only then, put them in hakchi. then you can also add a translation patch (for example in DBZ hyper dimension, that don't require header rom)

- Power rangers, the fighting edition
I had the same problem. I used Lunar ips, applied the patch and now the game freezes at versus screen.
I also patched Top Gear 2, and now I get black screen at start, very odd.

- Power rangers, the fighting edition
I had the same problem. I used Lunar ips, applied the patch and now the game freezes at versus screen.
I also patched Top Gear 2, and now I get black screen at start, very odd.

The cause is rom version? There is a way to check if my roms are NoIntro?
Thx.

Nevermind. I found proper NoIntro roms on both cases and now the patches worked charm.

I'll share the transparency problem I found on Goof Troop both USA and JAP version.
This is how Canoe shows: 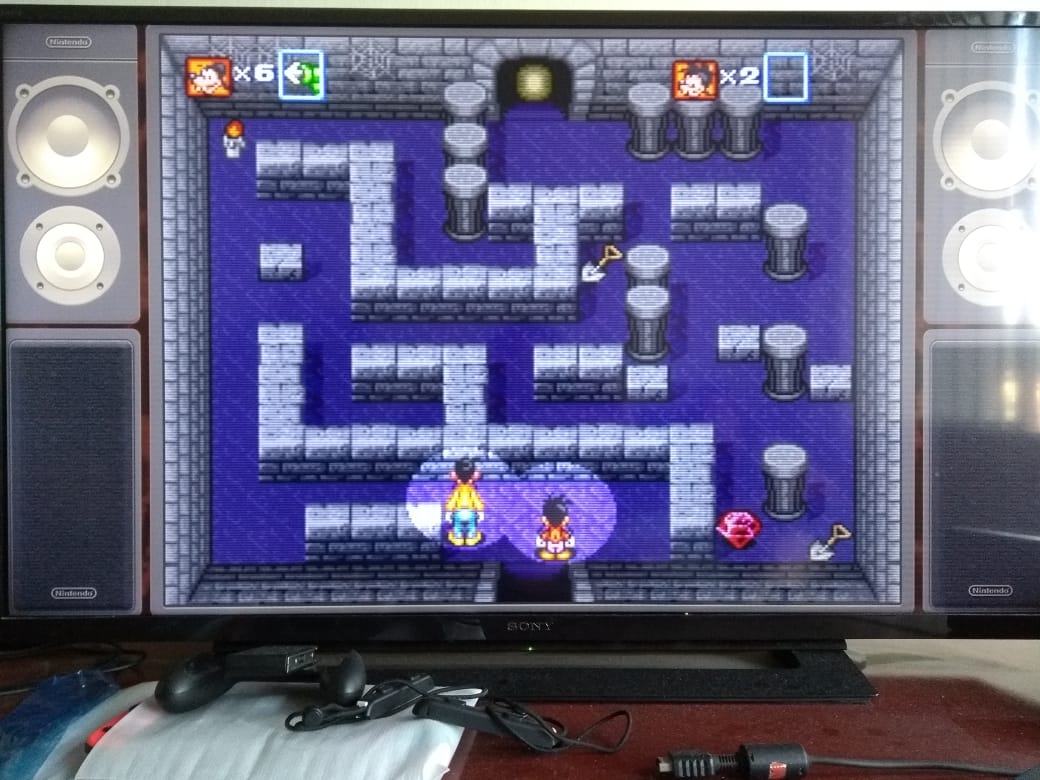 And this is how should it be: 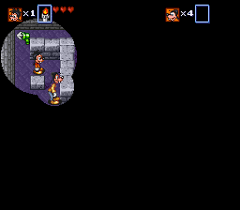