anyone care to translate?  =)

Notes: I use the word "fisherman" as the most natural word I could think of for the Japanese 選手 which is used generically for athletes, whereas the English "athlete" doesn't sound related enough to fishing to sound natural. I'm not sure whether there is a better unisex word out there. You could replace it with the word "Player" 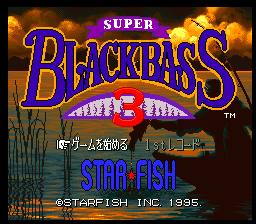 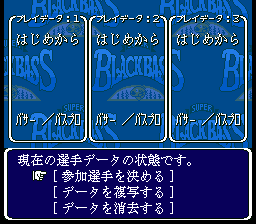 From the beginning (new game) 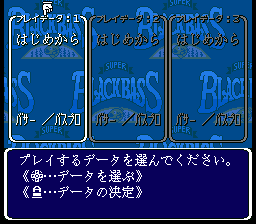 ...In fact, I just got my mod working on Persona today thanks to the miracle tool called CDMage. My battle track definitely started with the battle, but I'm not getting it looped perfectly. I know I'd get it to loop perfectly with some Hex editing since my song is 2 secs shorter than the PSP battle theme (about 1 min 1 sec). The problem being I only know how to make it loop at 1 minute mark which cuts about 1 seconds from the song. If anyone here possesses the knowledge about editing Atrac3 sound files using hex editors I would greatly appreciate your help.

I will use 1:01 as a loose example of your desired loop point, although you must use your sound file's exact end-time.

Open up your atrac3 song in a hex editor and navigate to offset 0x78 and replace with your 3 bytes above in little-endian style : 34 0c 29

« on: July 13, 2015, 05:08:25 pm »
Unlike simpler protocols, like Super Mario World - which allows you to select SFX simply by changing one of the SNES APU port values, Square's engine and its variants are known to have a much more complicated protocol. I've seen a thread on this forum which contained details mostly on  Square's APU-side song format, but I was wondering if the SNES-side APU command protocol is known for selecting certain SFX to be played (or if any other SNES-side APU port commands are known). I am specifically interested in Super Mario RPG.. This is just for kicks.

Order of Operations
Must write SFX Index before writing to Port0. To repeat the same SFX, you must write both values again in the proper ordering.

SMRPG SFX Indices
Unbeknownst to me, there are different SFX banks, only ones known ATM are a separate one for Battle mode. I am not sure how the bank is set. I'm going to put everything else in "Adventure Mode" until I learn other details.

Battle Mode
-------------
These share a few sounds from the Adventure bank.
Notes: blank lines mean no sound played when I tried them. I used the "Fight Against Monsters Track" for all these SFX tests. Question marks mean I'm having trouble identifying the sound or describing it.