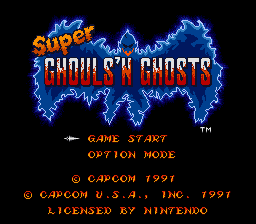 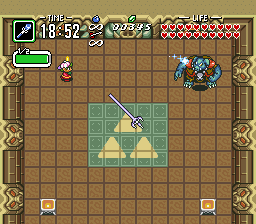 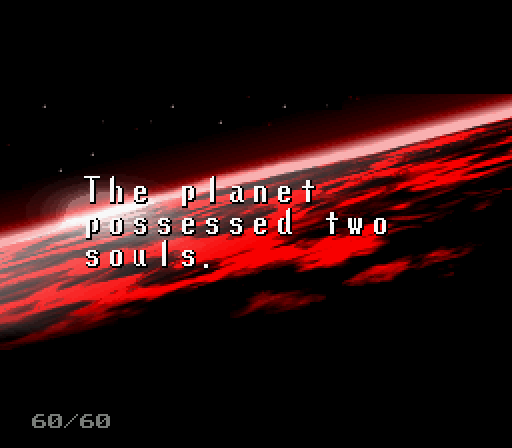 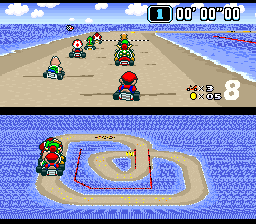 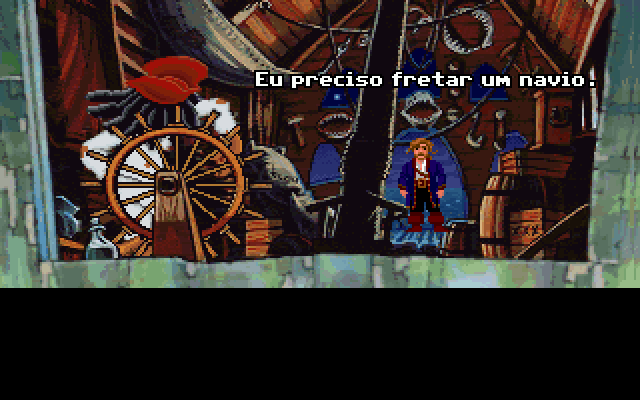 I am an independent game and utilities developer.

Having dabbled in computer programming from an early age, I began serious work toward PC programming in 1995, and have since then dedicated a great amount of time to improving my products and the skill with which I develop them. I’ve had a fascination for video games for as long as I’ve been able to pick up and play them, which has led to an intense focus on the development of games and the utilities with which to modify and create them. This has also led me to study some of my favorites more closely by not only scrutinizing their behavior at run-time, but also by looking at them from the inside when possible, examining the data and even code. Through this and various reading materials, I have come to understand and respect the abilities of those who worked with older, “classic” hardware. This has also led to experience with and a certain level of specialization in embedded systems such as handhelds and classic home consoles, such as Nintendo’s Gameboy Advance and DS, and Sega’s Genesis/Megadrive, in particular.