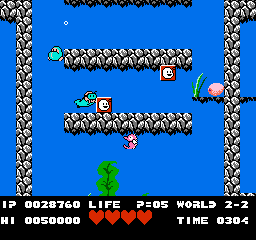 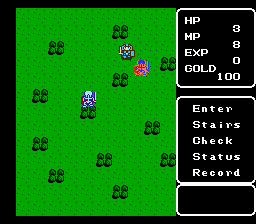 Brian P. Coleman, the Founder & current President of the Nintendo Repair Shop Inc, fixed his first NES as a birthday present for his then girlfriend (who is now his wife - she must have liked the gift)! Dorky right? Well, her favorite game of all time is Super Mario Bros. 3, and her old NES had been out of commision for years. So, Brian did some research and tested a few used systems until he discovered the secrets to NES repair. Once he had fixed a few systems for other friends and family, he soon realized just how much people enjoyed playing their favorite NES games again. Before long, the Nintendo Repair Shop was born and has been expanding ever since.