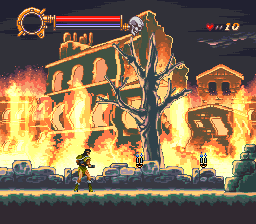 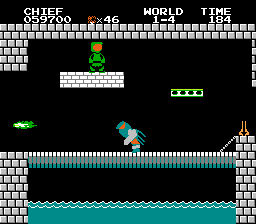 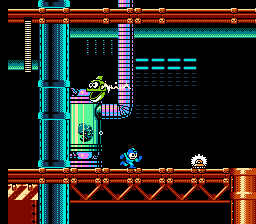 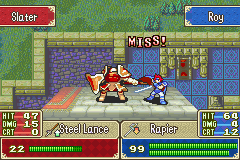 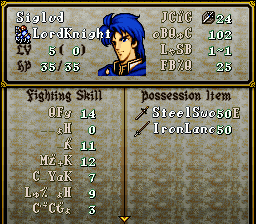 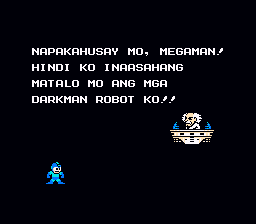 I’ve been around since 1996, witnessed many events that have occurred to make emulation and ROM hacking what it is today as of late February, 2009.

I started out long as a fan and observer of those that had figured out how to emulate many gaming systems in the early days. Also, I watched those that figured out how to hack ROMs back in those days and the many failed attempts to finish projects. None the less, I was a dabbler for along time, being inspired by some of the first hackers.

For along time, I kept to myself, until I went more public, approximately in 1999 to form the group “Unknown Translations” with Mr.Obocohc and Vonpleck, to be hosted by J2e. Stovetop as cool as he was, gave us hosting. Alas, none of my original translation hacking projects were to be compelted until years later, in 2009 when script translators became more available and time was available to complete such projects.

My contributions over the years have been modest to emulation and ROM hacking over the years. In the early years I was a IRC operator on Dalnet #romhacking channel, to the website ROMhacking.net(.com)(.org), in it’s various forms, depending on who was running the site.

I also took part in the IRC ROM hacking Acmlm based based community that revolved around game play and level hacking, instead of the more at the time popular translation hacking, for many years. 2002 - onward.

I also had took part in reviving NSF and NES audio hacking/ripping that became popular once again at NESDEV. As of this date in late February of 2009, releasing over 300 rips and various sound hacks. Since the year 2000.

Today (02-24-09), I am a staff and community member of Arc-Nova.org, along with a lot of great and long time friends there.

I am nearly 40 years old as of the date of writing this description and I live in Ohio, United States. As you might have guessed, I am interested in playing console video games and in particular interested in emulation gaming as well as modifying games (ROM hacking) as a hobby.

I also enjoy listening to traditional heavy metal music and playing guitar when I’m not online or engaging in my various projects.

I am also interested in helping others to overcome various proplems of adversity in their life and have spent years doing so in a non-professional manner. Mainly helping others to recover from alcoholism and drug addiction.

I also remember well when I got here, because of the fact that I quit drinking in May of 1996, as I had a lot more money, I could afford my first machine which was a IBM Aptiva P1 166 (later upgraded to P1 233), a month later in June of 1996. I still miss that machine to this very day, it lasted for nearly 8 years before going dead.