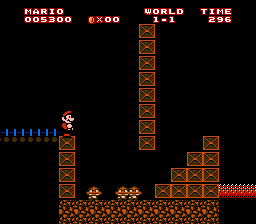 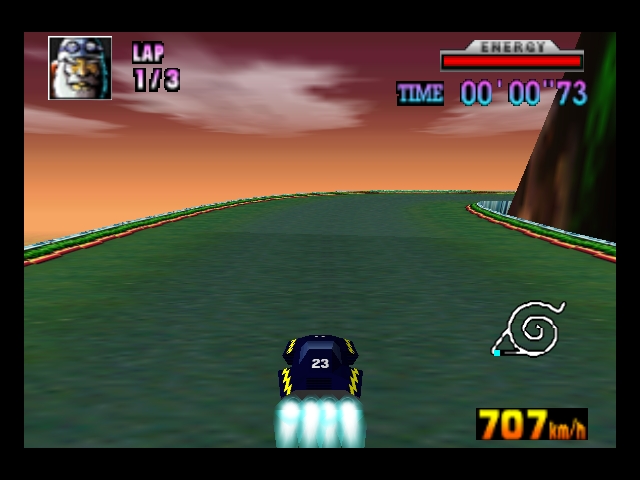 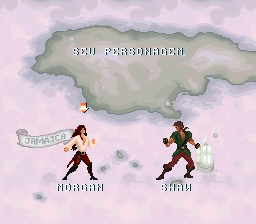 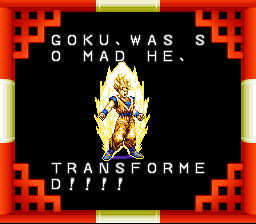 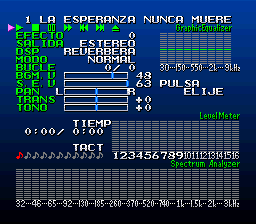 Shih Tzu here. I did the J->E translation for Magical Pop’n.

So I was minding my own business and trying to figure out how to achieve that transcendent state that is employment when Gideon Zhi suddenly asked me if I could do a teensy-weensy favor for him. Apparently the fourth anniversary of AGTP was coming up and there was nothing to release for it. He said he had an idea for this simple little platformer that looked like it had a tiny script, and would I be able to manage that much?

I got the intro done really quick, but then Gid told me that because of the super crazy DMA graphics hacking action he was utilizing, he couldn’t just extract the script; he actually needed savestates from the ending, if there even was one. So I ended up having to play through the entire game as well. I think Gid did too. I can’t speak for him, but I cheated a whole lot with savestates. But at least along the way I realized the game was actually really good.

So I beat it and lo and behold, there was an ending. I got that done and then Gideon got the thrilling job of pasting the script in letter by letter. Oh yeah, I think I might’ve been the one who eventually found the font Gideon decided to go with. At any rate, I drew the English text in the final picture. Then it was done, I think. And then I found out that the little princess was voiced by an ex-porn star and I laughed a lot.