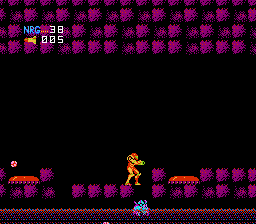 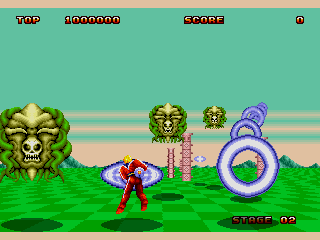 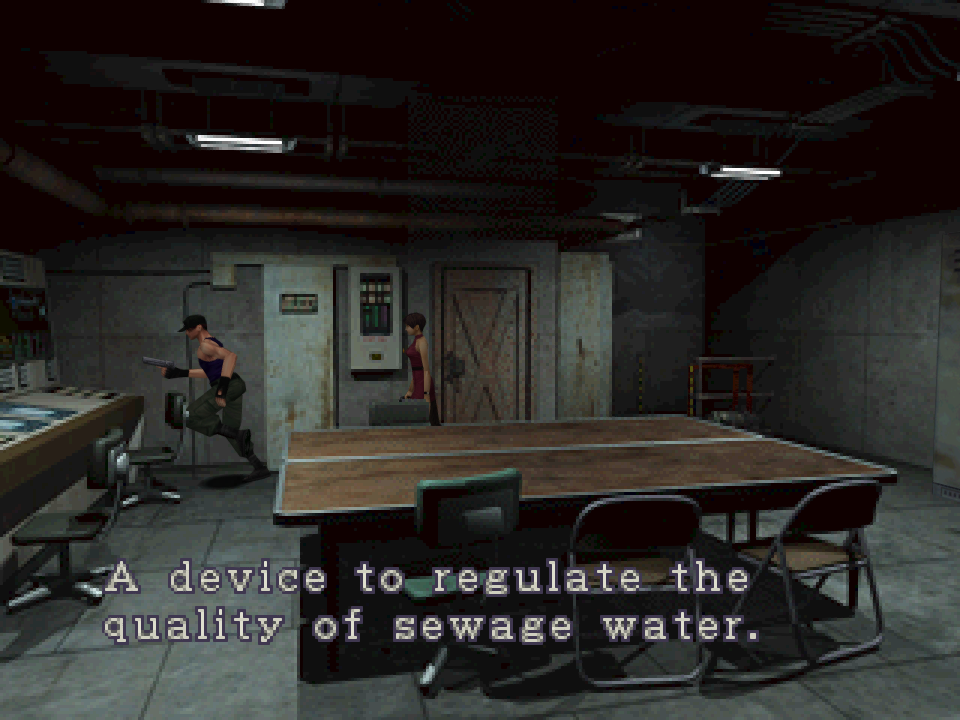 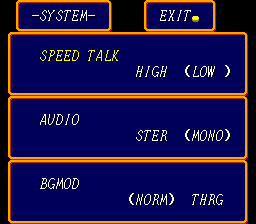 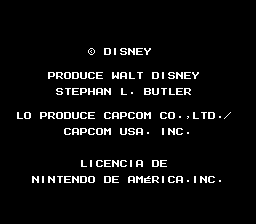 I translated Lios because I was mad. Mad at the newbies. Everyone would come to Jair’s board looking for a game to translate, and I always suggested Lios - it was small and fairly simple. Nobody picked it up. So I translated it to spite them ^_^ Or rather, that was -my- reason… Jair translated the script because he’s a nice guy. Or maybe not, but I haven’t asked why he decided to translate the script. He’s also the only tester who finished the game ^^;; So yay for Jair!

Anyway, the whole ordeal took roughly a month. I typically don’t release partial patches, but all that was missing from the initial release was one town message and the ending, so what the hell, right? A big hand out to akujin for finishing up the rest of it!