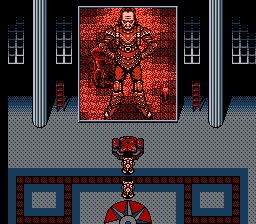 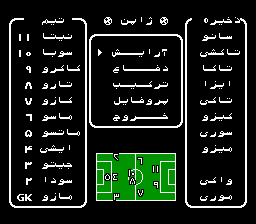 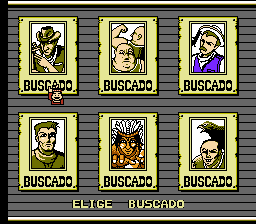 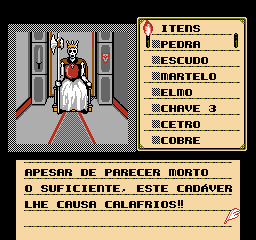 I’ve been making loads of progress with this game with help from Normmatt, Spikeman and Labmaster and I’ve now got quite a few preliminary script dumps finished and a Variable Width Font that can be seen from screenshots.

I still need Kanji identified so I can finish off my table file, and there’s already around 70kb worth of script with the possibility of there being much more, so I’m now at the stage where I can begin requesting help from a translator, if anyone’s interested just email me.

The game’s looking really good with the new font so it’d be a shame to waste it! 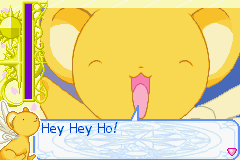 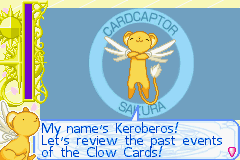 The Arabian Nights script revision is underway! Currently 96% of the script is translated, the missing 4% is being taken care by Hector. Also, a small poll about future use of dumped scripts requires your attention!

FPI Productions has announced the release of one of the most diverse and unique SMW hacks seen in a long while. It’s also the sequel to a previous top quality SMW hack. Nothing like raising the bar for yourself! It’s got some of the most diverse levels I’ve seen in hack including a Kirby level, Sonic the Hedgehog level, and a Tetris level! I’m talking about SMW - The Second Reality Project 2!

The paltry two images shown here do not do this hack justice. You should head on over to the project’s homepage and check out the many screen shots there. This game has been hacked from top to bottom and much attention to detail has been paid here with all new backgrounds, levels, new music, a large diverse cast of enemies, custom blocks, story and more.

You’ll also find many bits of graphics from several other classic games along with plenty of secrets to keep you busy. It’s the coming together of many different things that makes for a nice melting pot of fun, although it can get difficult at times like most SMW hacks. 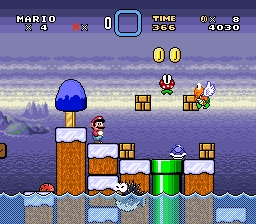 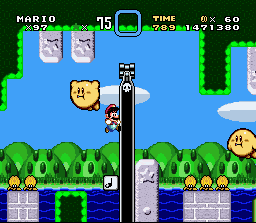 Ys II Complete English Patch has been updated to v1.02

NightWolve has released an update to his Ys II complete patch. Lots of great improvements, read below for the details.

After Haeleth announced that he was dropping the Kanon translation project, many people were disappointed. Well, have no fear, because a new group, Non-Directional Translations has picked up where he left off. Using Haeleth’s script as a base (with permission), they’ve completed much of the game. They are currently in alpha testing, and expect a release before the anime finishes airing - in 3 months or so.

Kanon is a visual novel, along the lines of Tsukihime. Note that this project is for the RealLive version, or Standard Edition. The original version of the game, the AVG version, is currently not supported by this project. 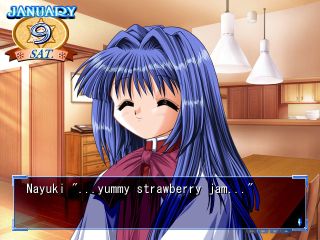 VectorMan has released SMD BIN WIN 1.0. SMD BIN WIN is a file converter for SMD files. It converts SMD files to Binary format with ease. It has a completely visual interface that was designed to be easy to use, so you can do conversions in a few clicks.

You can download SMD BIN WIN 1.0 from Romhacking.net here

The main feature of this hack is that 8 new upgrades have been added into the game, on top of the 7 that already exist. This makes for a combined 15 upgrades. What each new upgrade does is a secret. Most will be needed in order to finish the game.

The game also features level edits. The first two tank levels have been re-done, and the others have recieved minor updates in order to show off the new upgrade features. 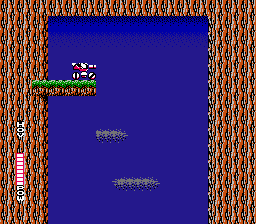 David Michel of Magic Engine fame has recently released the his PC-FX emulator, Magic Engine FX! There are still some bugs to be fixed, but overall it’s a very stable version with good game support for the official release. Head over to Magic Engine.com to purchase your copy or try out the full-featured demo.

Also, there has been a flurry of activity on my projects as of late, so I wanted to make a general progress announcement.

Bubble Gum Crash - This project has been picked up by Tomaitheous of PC-Engine Dev. Hacking and editing is pretty much done. It’s in beta right now. No ETA but could be ready for release shortly.

Lady Sword - This project has also been picked up by Tomaitheous. The compressed font has been found and replaced! (See image) Now just to finish translating the script…

Hexa-Space 01: SEREN - I’ve begun working on dumping the rest of the non-cutscene text from this game again. Have made progress on inserting in-game text and editing images such as the opening and closing screens.

Welcome to Pia Carrot - Last but far from least. I’m at the 36%-38% mark on translating the script for this game. David Michel is doing the hacking work on this. Stay tuned for more updates on this enormous project.

For more information on these projects and more, please visit my projects page. 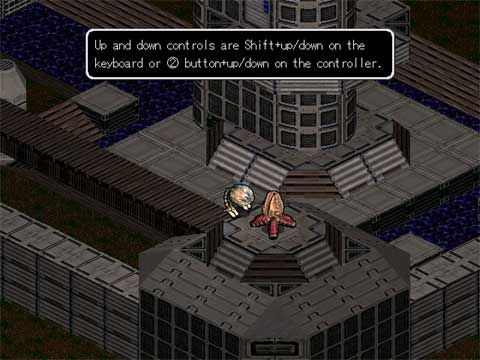