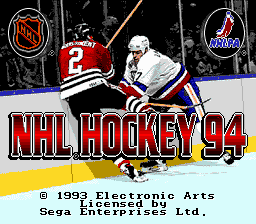 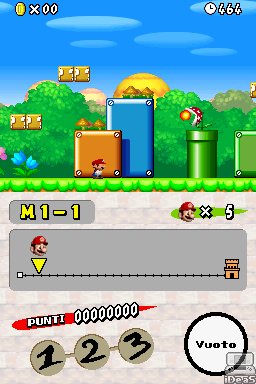 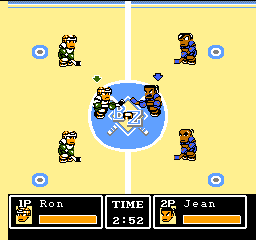 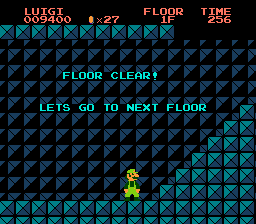 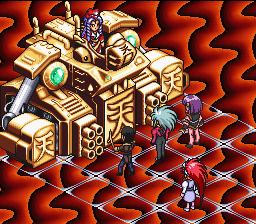 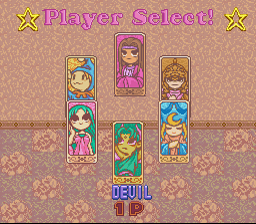 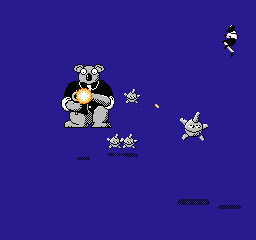 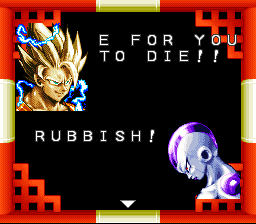 Has the ROM hacking community finally found a patching format to call their own?

For some time now the ROM hacking community has been plagued with problems and limitations of the IPS format, which is the most popular patching format used by ROM hackers. There have been several attempts to resolve these problems, with the most notable attempts being Ninja and UPS.

Well, byuu, one of the co-developers of the UPS format (meant to be an enhancement to the IPS format), decided to start from scratch and create a patching format that would meet all the primary needs of the ROM hacking community. This format is called BPS and it is fairly robust and offers no file size limits, smaller patch sizes, non linear patching, embedded readme files, and much more.

byuu recently confirmed that the specification has been finalized, after the inclusion of folder/directory patching. byuu stated, “BPS is a done deal. Extremely well vetted, tested against thousands of files. It’s not going anywhere”. With the final addition of folder patching we can not only patch single files but entire CD directories or PC game folders.

August of this year he released beat which can apply and create BPS files and, as with most of byuu’s projects, it is open source and highly portable. Visit the RHDN project page to read all that beat/BPS can offer and take the time to try it out and see if BPS is a good fit for your ROM hacking project.