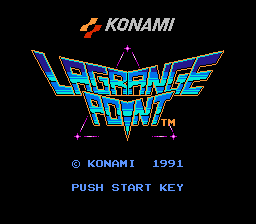 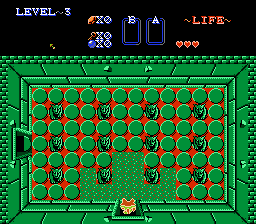 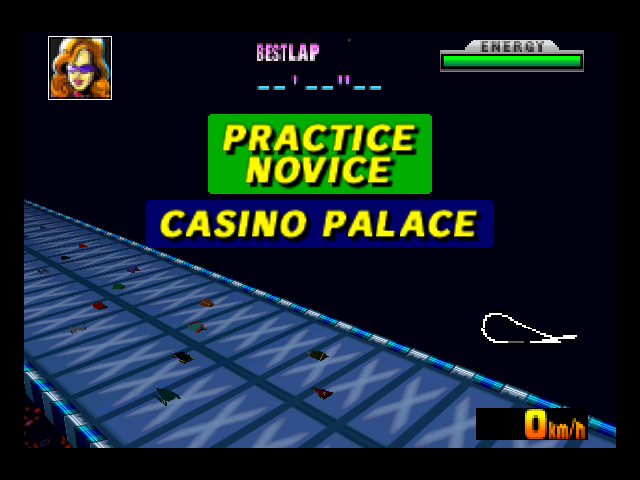 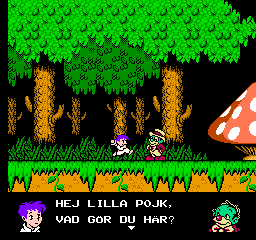 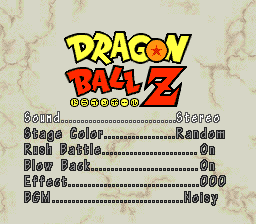 Be afraid... of Makai-Mura in English! (Makai-Mura 1.0 English Translation Released)

Does anyone remember Ghosts n’ Goblins? You know, the one where you’re a knight saving a princess from a demon king? The one where you’re naked if you’re hit once and turn into a pile of bones after being hit twice? Yeah, THAT Ghosts’ n Goblins!

For those who don’t know, this game was originally known as Makai-Mura (Demon World Village). This patch translates the game to English.

Well, the title screen mostly. The endings (fake and real) are full of “Engrish” which was cleaned up so that they make sense in English. This may or may not be a translation per se, but the title screen was changed mostly, so… yeah. 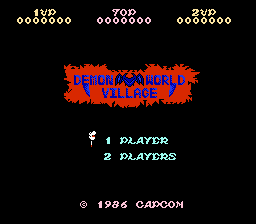 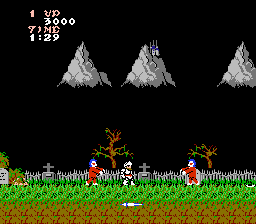