After nearly 8 years in the works, the team behind it is happy to present a full English translation of Super Robot Wars GC for the Nintendo GameCube.

Started in 2013 from a conversation on which robot to pick for the story, some users on 4chan’s /m/ imageboard banded together in order to hack and translate the game once the discussion began to lean in that direction. Originally opting to use a feature in Dolphin which allowed for images to be replaced as the basis for the patch, they later switched to a standard translation further down the line after collaboration with other fans in related projects. While activity slowed down for a while, the project came back in full force as of the end of 2018 and since then has been completed and polished, ready for play!

The characters, units, and setting of this game were later adapted for use in the “Original Generation” subseries in Super Robot Wars OG: The Moon Dwellers, and players can now experience the original story in which they appeared! Featuring a cast made up of robots from Earth and afar, this entry in the series departs from the norm in terms of both mechanics and presentation, but still offers the same mecha crossover experience that fans enjoy.

You can visit the project page for a download link, and the teams hopes that you’ll enjoy this translation! 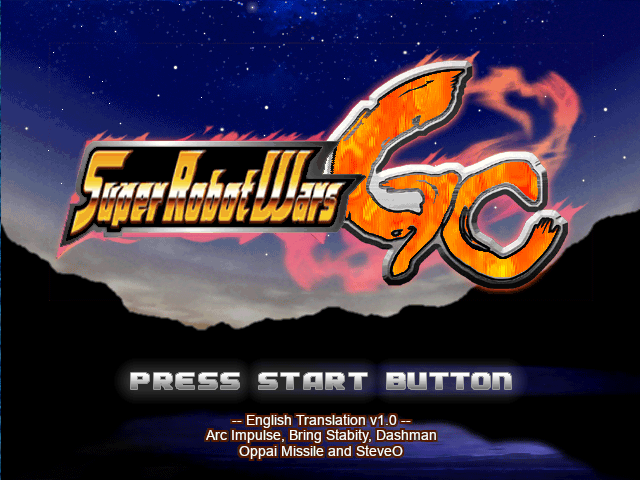 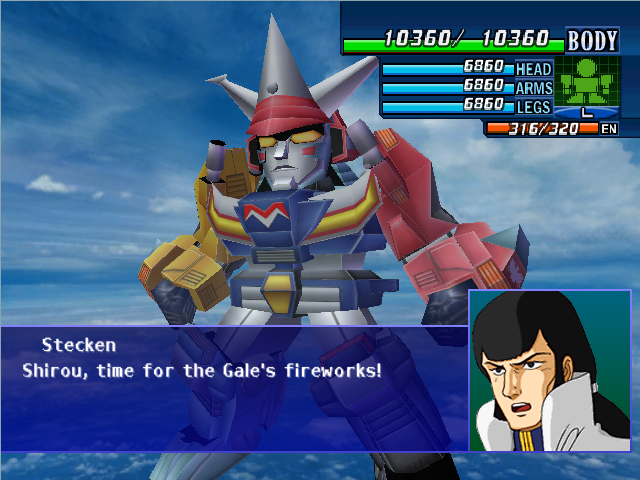