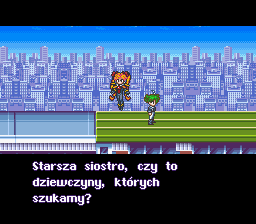 BS Fire Emblem: Akaneia Saga was a game broadcast for Nintendo’s Satellaview peripheral. Players had one hour in order to defeat as many enemies as they could while fulfilling various objectives. Using the capabilities of the Satellaview’s Soundlink technology, voice acting could be streamed to players as the story unfolded. The game was divided into four episodes, each with different casts and goals to accomplish.

BS Fire Emblem was broadcast three times before vanishing into the mists of time. However, some enthusiasts managed to preserve the ROM data for each of the episodes. These did not contain the entirety of the original broadcasts; most notably, the opening illustrations and voice acting were missing. The gameplay itself was completely intact - only the presentation was affected.

Darrman, a Fire Emblem ROM hacker, was curious about BS Fire Emblem. He had worked on translating a hack of Mystery of the Emblem prior and noticed the two games were very similar. After he read up on how to calculate Satellaview checksums, the translation effort began. Work progressed rapidly as the majority of text could simply be reused from the previous hack translation.

And so, BS Fire Emblem: Akaneia Saga, the long-overlooked Fire Emblem Satellaview spinoff, has been translated. With this, every single entry of the Fire Emblem series can be played from start to finish in the English language. 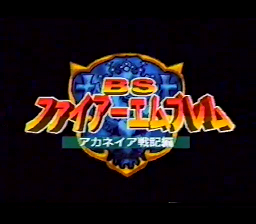 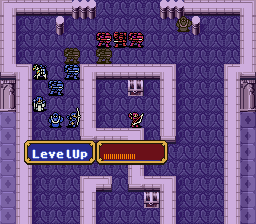