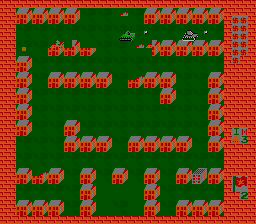 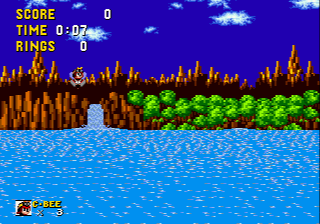 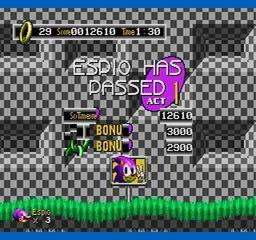 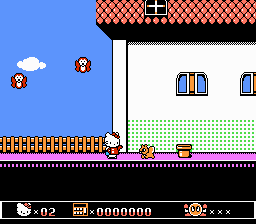 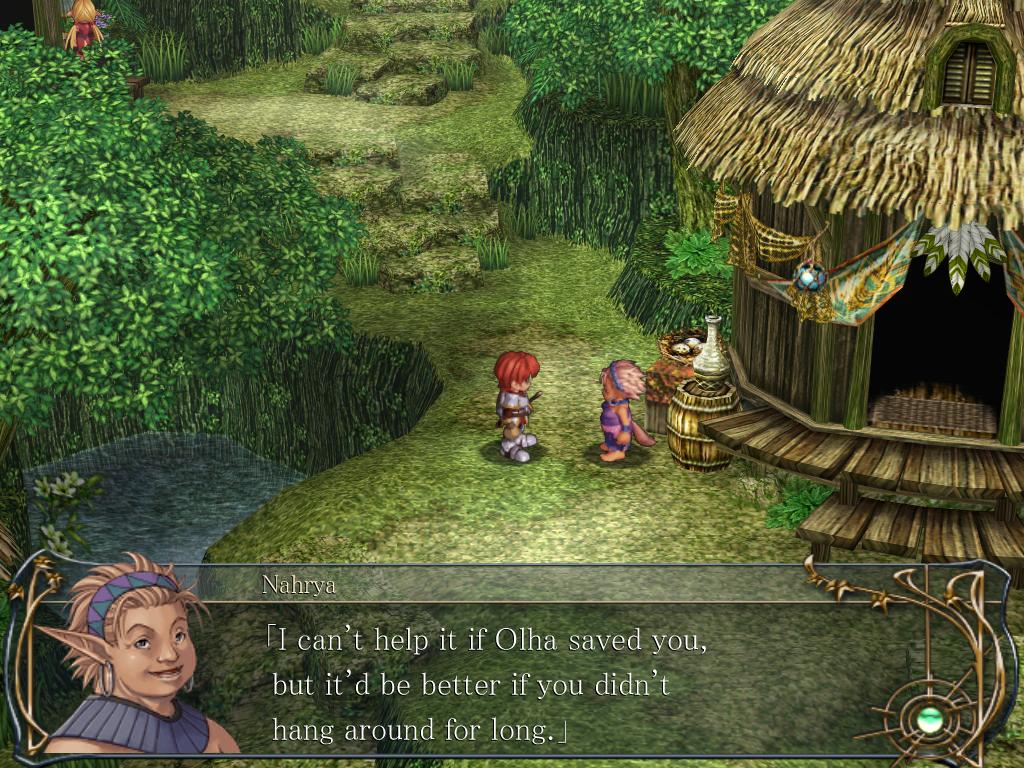 Roughly two years ago the project to localize the five main Compati Hero games (SD Great Battle 1-5) began, with the plan being to release all five at the same time. SRW OG: The Moon Dwellers had released earlier that year - in English no less - and SDGB seemed like they would be good/important from a historical perspective. Hero Chronicle joined that list shortly thereafter for its historical importance (recurring dimension-jumper Gilliam Jaeger’s first appearance.) It caps off the project series.

The translation is fully complete and without any known issues. Enjoy! 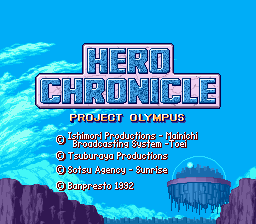 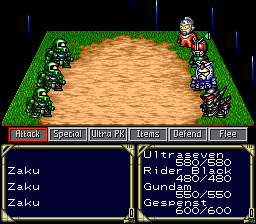