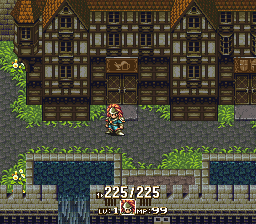 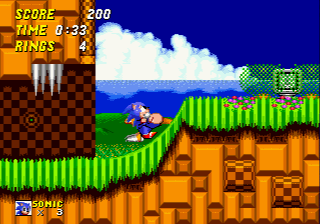 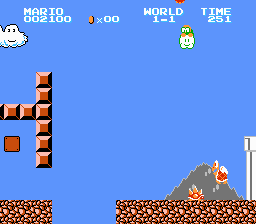 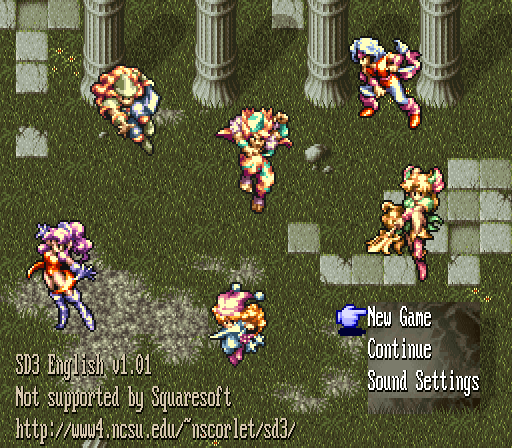 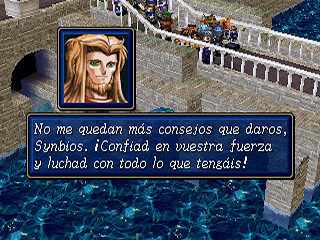 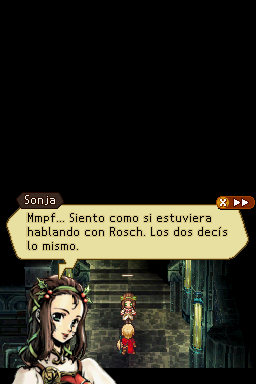 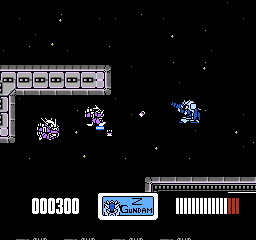 Released in mid 2004, Rockman EXE 4.5 is a quirky spin-off of the Mega Man Battle Network series, made to tie in with the real-life BattleChip Gate peripheral for the GBA. Instead of the player controlling MegaMan directly, he moves and attacks by himself, while the player sends commands and chips for him to use. A large number of other Navis from the series are also playable.

A few attempts to translate the game had been made before, with the first project starting all the way back in 2006. However, the vast amount of text in the game and lack of available translators marred efforts. It wasn’t until a few years ago that one project led by fan community The Rockman EXE Zone truly got off the ground, and produced the English patch that has been released now.

The translation for Rockman EXE 4.5 translates 100% of all text and images in the game, while also fixing bugs in the game and adding some new features to reduce the game’s reliance on the BattleChip Gate. The team has also translated the game’s manual and an interview with the game’s developers, which can be downloaded from the translators’ website. 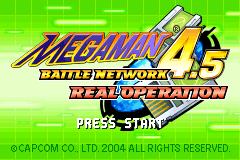 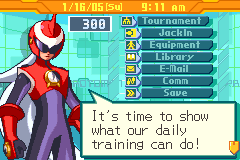