Thracia 776, the last entry in the Fire Emblem series that had remained untranslated, has finally received a fan translation patch over 19 years after its release. Initially released for the Nintendo Power download system in Japan, the title also had a limited cartridge run for the SNES.

The patch, dubbed “Project Exile,” is a full translation patch which affects all chapters, all menus, all items, all epilogues, the intro and outro crawl, the world map, and much more. It makes Thracia 776 playable in its entirety, and was created by a team led by Cirosan, using the remnants of Kirb’s patch as a foundation and merging Zane’s menu translation with it (as well as receiving considerable technical advice from him).

In addition, the script has been written from scratch, using a new translation done by Cirosan, the project lead. In the spirit of transparency, complete PDFs of the entire script can be found via a link in the Readme.

Project Exile represents a grand collaboration between many people from across the world, none of whom have ever met in person. The patch team consisted of people from throughout the United States, France, and Austria, who all pooled their expertise and talents to make this patch a reality. 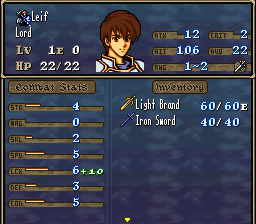 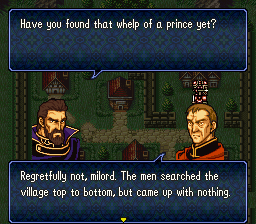