A translation has been released for “The Stories of Ihatovo,” an adventure game originally released in 1993 for the Super Famicom. The game focuses on several short stories written by the elusive Kenji Miyazawa.

The translation patch is available in both .bps and .ips format. Patching the Japanese rom will allow the game to be played in American English.

The hacking was done by DDSTranslation, the script was translated by Tom, and the title screen and in-game graphics were handled by FlashPV. 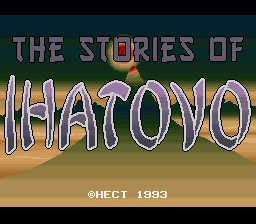 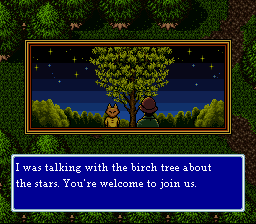