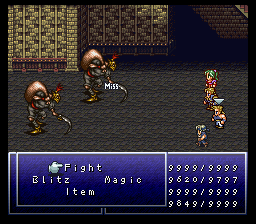 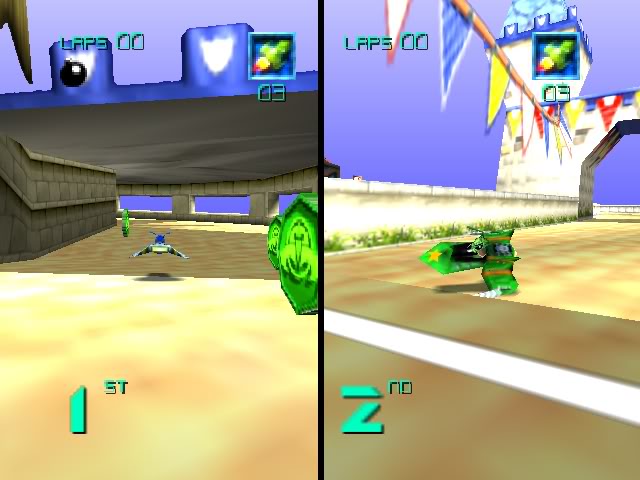 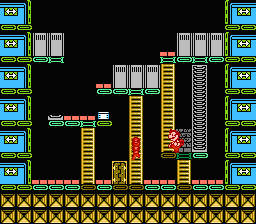 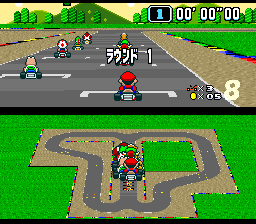 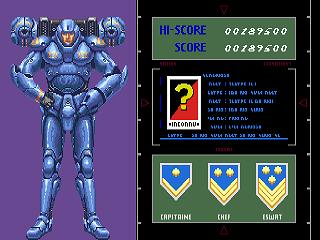 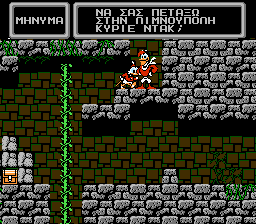 For those who may have missed it, Supper and and Filler have released an English language translation patch for City Adventure Touch: Mystery of Triangle. City Adventure Touch is an odd action adventure game by Compile, that somewhat perplexingly uses a license for the characters from the high school baseball manga “Touch”, by Mitsuru Adachi. The goal of the game is to save 10 puppies scattered throughout a town filled with aggressive creatures and objects. You do this by collecting various items, and fighting against enemies and bosses.

The game is somewhat unique in that it more closely resembles Western adventure games, or action RPGs, than it does traditional Japanese adventure games. While it’s somewhat frenetic and obtuse, Supper notes that it has some “ahead-of-its-time ideas”, and that it would have fared better with less sprawling areas, less obscure puzzles, and without the needless “Touch” license.

This project was completed in association with Psylax’s efforts in “Translations of early Famicom games“. The patch translates in-game text to English, and adds a splash screen. 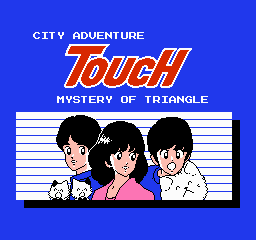 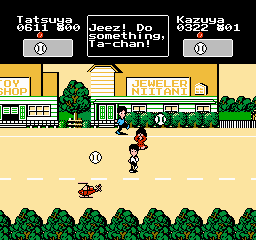