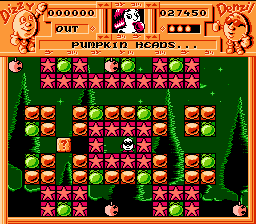 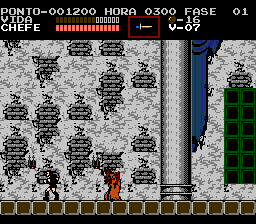 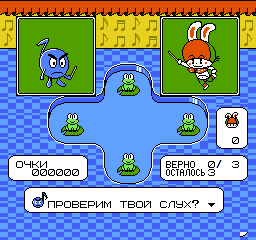 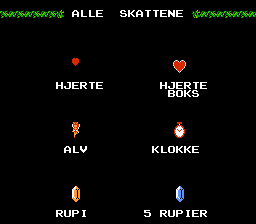 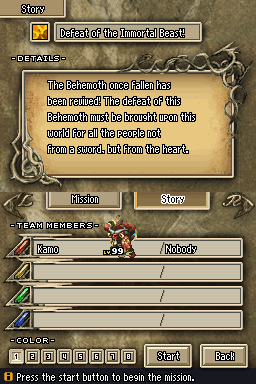 Doraemon New English Translation is out!

The Doraemon English Dub was on air. and Sky Yoshi made a new Translation! Doraemon is a NES game that was released in 1986 and it was based of a Manga and Anime series. This Translation is hardly inspired by the English Dub and Fan Subs. THe Gadget’s name was changed to all English, Characters are now smiling (Reverse Ristar!) and more! The Translation was done by Sky Yoshi and lot of people’s works, Thanks bud! Okay, that’s about it… So… Have fun with the Translation! 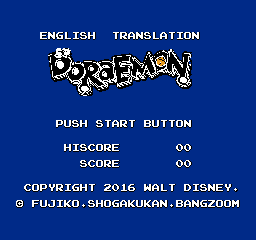 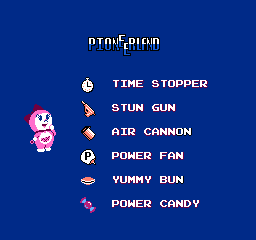